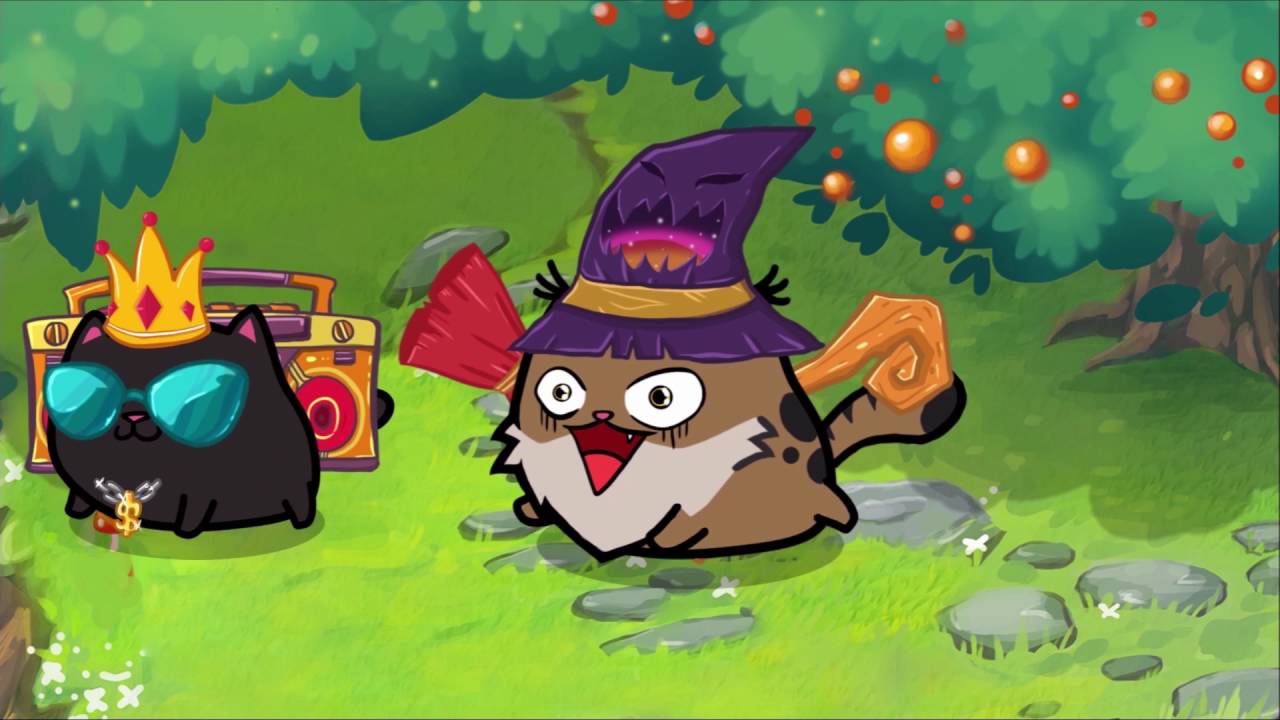 All 4 Games, Channel 4’s games division, announced its latest partnership with Vietnamese development studio Genix Lab today, joining forces to bring cat cosplay inspired mobile title; Fancy Cats to the App Store, the Google Play store and the Amazon App Store this summer, where it will be free to download.

Encouraging players to cosplay their cats as a variety of games, film, comic book and pop culture characters from The Notorious C.A.T. to Purr-fessor Dumbleclaw; Fancy Cats has been described as the ultimate cat cosplay adventure.

This latest partnership follows All 4 Games recently being nominated “Publishing Hero” at the prestigious Develop Awards, which will be held in Brighton, UK next month.

Genix Lab is All 4 Games’ first ever collaboration with a development team outside of Europe since the label launched back in September 2015.

“We’re excited to be partnering with the talented team at Genix Lab – All 4 Games’ first relationship with a developer team outside of Europe” said Colin Macdonald, Channel 4’s Games Commissioner and Head of All 4 Games. “Fancy Cats has lots of personality and capitalises on the rising popularity of the cosplay scene. This is a game that will not only appeal to younger games players akin with Channel 4’s core viewership, but to a wider mainstream audience.”

Phong Thai at Genix Lab commented: “We’re thrilled to launch our first game as a collective, under the guidance of All 4 Games. It has been a refreshing partnership working with a nimble and friendly team, and most importantly, a team with broad mobile games experience. They’re the perfect publishing partner for Fancy Cats and we’re looking forward to its global release.”

Further games features and release date will be announced shortly.