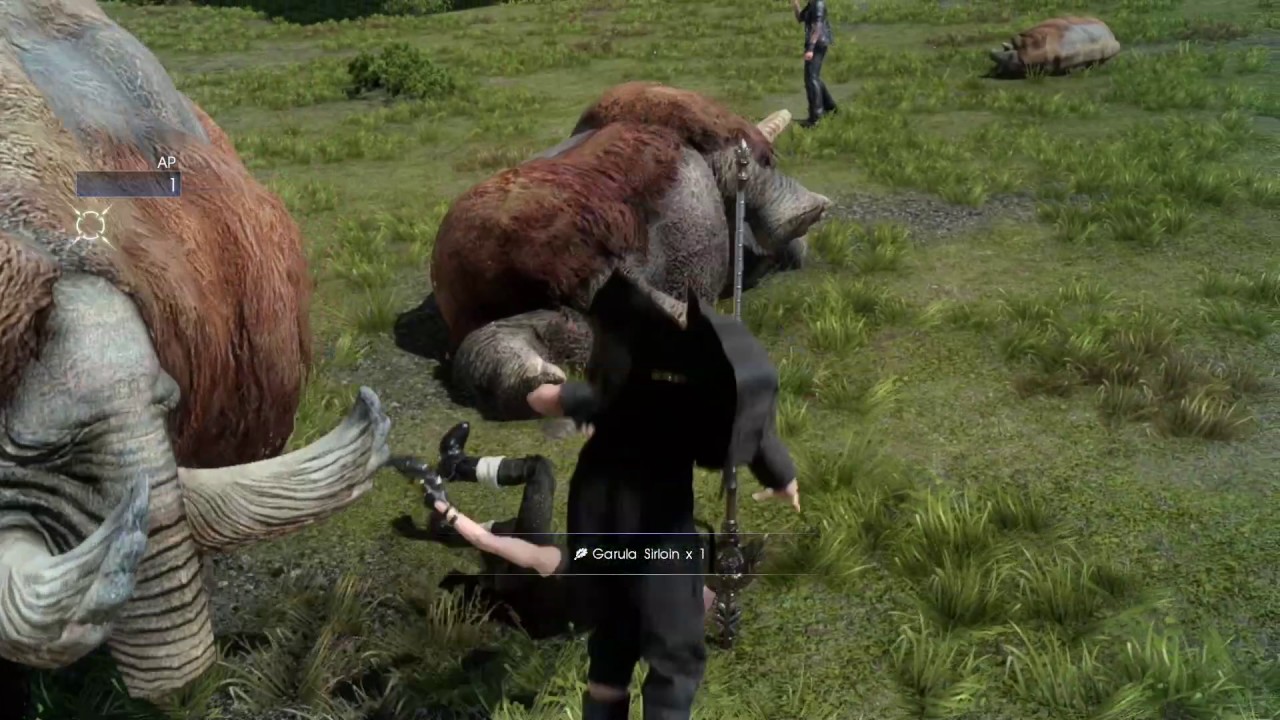 “FINAL FANTASY has a special place in the hearts of many and the team who worked long and hard on this project couldn’t be prouder to present FINAL FANTASY XV to fans around the world,” said Hajime Tabata, game director. “Today, we invite not only longtime fans but a new generation of gamers to a series beloved thanks to the engaging story telling, unique characters and captivating worlds that have become the hallmark of FINAL FANTASY over the years.”

Set in the world of Eos, FINAL FANTASY XV casts players as Crown Prince Noctis and his comrades as they embark on an epic journey of brotherhood, love and despair and unravel Noctis’s destiny in his battle against the warmongering Niflheim empire. Featuring a captivating cast of characters, breath-taking visuals, open world exploration and thrilling action-packed combat, FINAL FANTASY XV is the ultimate FINAL FANTASY experience for fans and newcomers alike. The game won over 20 awards and nominations from US and Latin American media publications at this year’s E3, received the E3 2016 Game Critic’s award for “Best RPG,” and also won “Game of Show” at Brazil Game Show 2016.

FINAL FANTASY XV is now available for the Xbox One and PlayStation®4 computer entertainment system. A Season Pass is also available through the Xbox Games Store and PlayStation®Store for $24.99, granting players access to future downloadable digital content and special rewards unique to each console. This game is rated T (Teen). Please visit the Entertainment Software Rating Board (ESRB) website at www.esrb.org for more information about ratings.