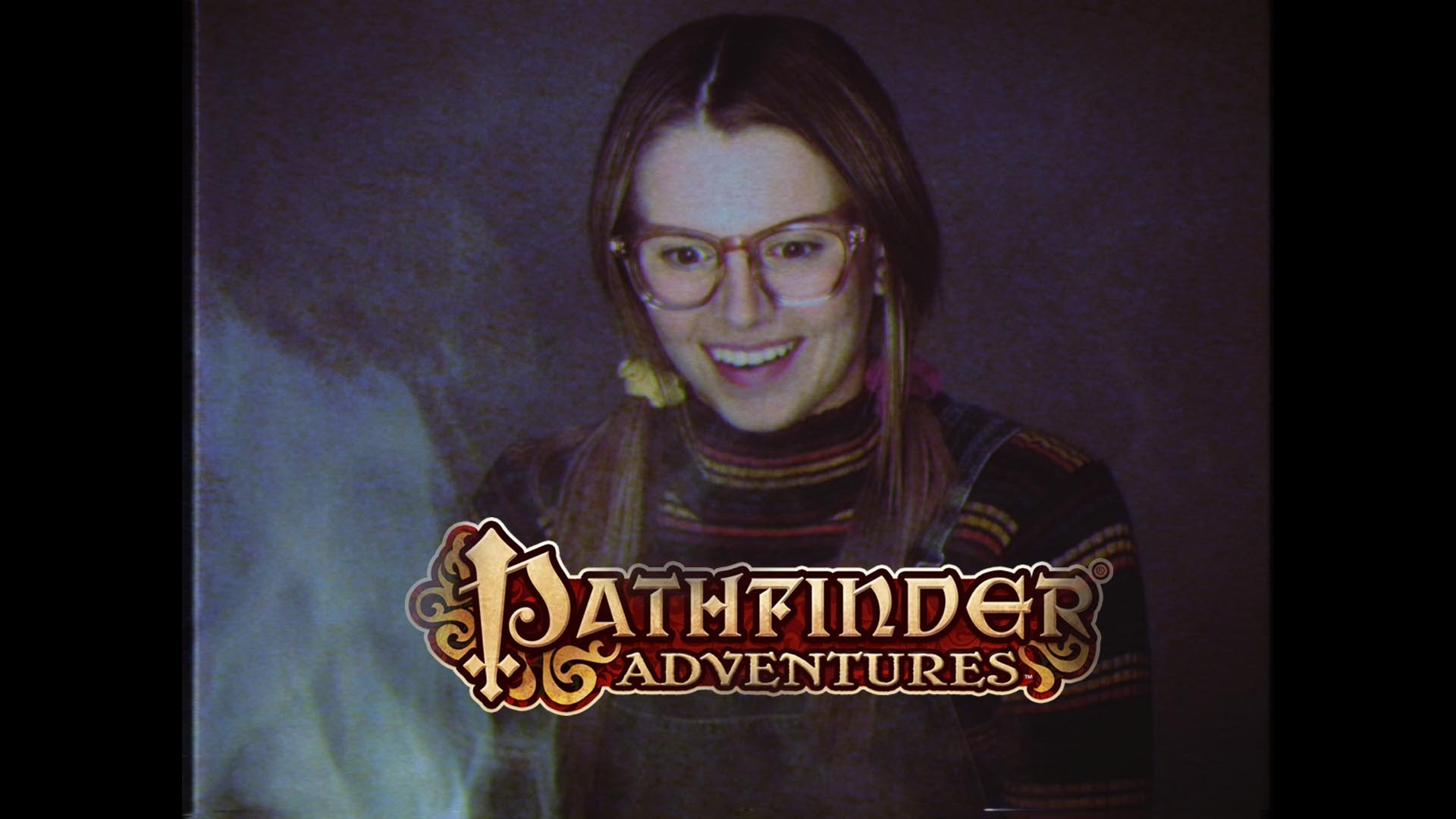 Obsidian Entertainment is proud to release Pathfinder Adventures, adapted from Paizo Inc.’s award winning Pathfinder Adventure Card Game now on iOS and Android phones. Players can break free from the table and forge their own path as they explore, defeat, and roll their way to victory!

“We’re thrilled to bring Pathfinder Adventures to phones and make it accessible to everyone.” says Feargus Urquhart, CEO of Obsidian Entertainment. “It was a challenge to take on the Pathfinder universe, with all of the amazing characters, unique cards, and tense dice rolls; we left nothing on the table. We took the DNA of the physical card game, added an Obsidian narrative and brought the world of Pathfinder Adventures to life.”

About Pathfinder Adventures Mobile
Adventurers will feel right at home playing Pathfinder, develop your character and roll the dice. Become unstoppable by acquiring new items, allies, and epic weapons as you explore and overcome the many scenarios ahead. Play the way you want to play and personalize your deck to take down the strongest of enemies. Challenge yourself with Heroic and Legendary difficulty levels and reap the rewards. Your destiny is in the cards!

About Pathfinder
In the world of Pathfinder, players take on the role of brave adventurers fighting to survive in a world beset by magic and evil. The Pathfinder RPG is currently translated into multiple languages, with hundreds of thousands of players worldwide. The Pathfinder brand has also been licensed for comic book series, graphic novels, miniatures, plush toys, and apparel.