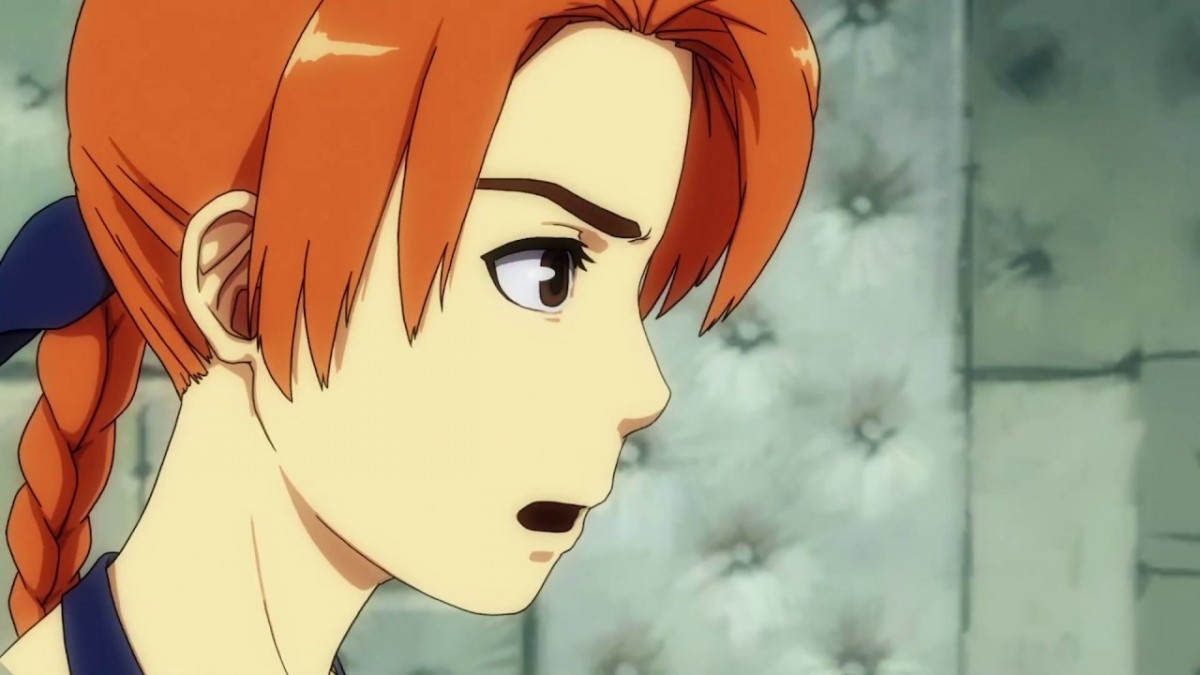 Hitcents and ThroughLine Games launched Forgotton Anne on iOS! Boasting iOS-exclusive bonus content, this award-winning 2D cinematic adventure is available for any iOS compatible mobile devices, with plans to release on Android in the near future.

Forgotton Anne takes place in a fictional world called the Forgotten Lands, a magical parallel universe where lost objects – everything from missing socks to discarded lamps – come to life, hoping one day that they might be remembered again and returned to the real world. You play as Anne, the enforcer who keeps order in the Forgotten Lands, as she sets out to quash a rebellion that might prevent her master, Bonku, and herself from returning to the human world.

Allowing that Forgotton Anne has been published on nearly every modern gaming platform, we have included unique iOS-exclusive features on the mobile version. A new menu item, titled Bonus Content, will offer achievement-based unlocks of never-before-seen concept art – 33 in total. In addition, this new version also offers Cloud Saving which allows users to access their save files across their iOS devices.

Forgotton Anne is available in the Apple Store.