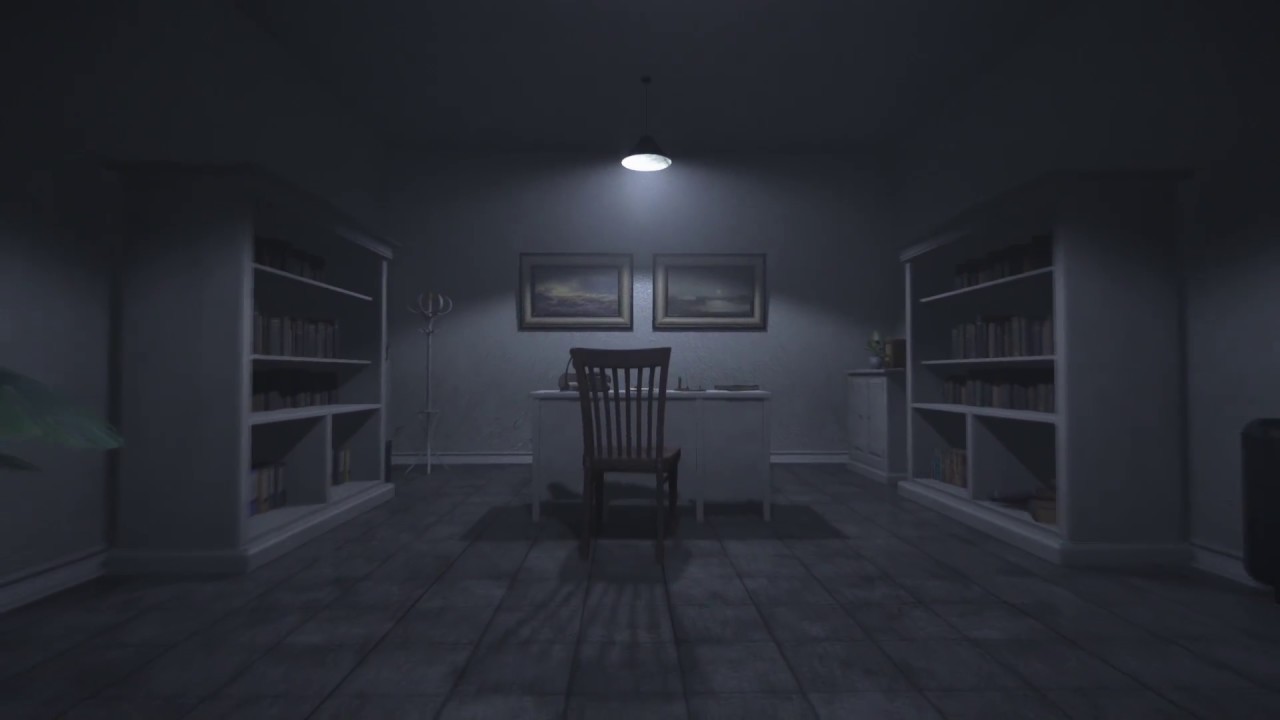 Psychedelic detective story, located in American ’80s, with professional dialogues and realistic graphics. Dark atmosphere of uncertainty is surrounding the player, who by explorating of many locations, meet logical puzzles, and events like…flying through deepest parts of human’s consciousness.

The game is running on Windows PC as a classic form of gameplay, and additionaly is supported Virtual Reality googles. For now, it will be available on Steam in early access version, but we are working on developing it on other platforms. Also, we are working on full version of the game, which will have additional over 1h of gameplay and optional endings.

Cinematic gameplay and high quality graphics, help to get full immersion, which was found out by over 120 players in 3days of convention. Especially for you, I’ve got unpublished before, short video clip with reactions of VR players:

„The human mind is an endless source of inspiration for horror, since we all hide a bigger or smaller monster inside. Dark stylings have accompanied us since our previous project – The Purge Day. We love heavy cinema, so getting to make a full-featured, interactive horror story was a matter of time.The toughest nut to crack was designing the game for two different gameplay models – classic and VR. Virtual reality has its own rules and it’s still being discovered, so there are no universal ways of handling it and many PC game design standards rarely work in VR. Concurrent development has taken a lot of time, but the end result is more than satisfying, especially the high graphics quality on both platforms.” – Kylu Trash from Red Limb Studio

If games like ‘Penumbra’, ‘Amnesia’ or ‘Silent Hill’ have special place in your heart too, you should try where the insanity will lead you in the ‘Rise of Insanity‘.