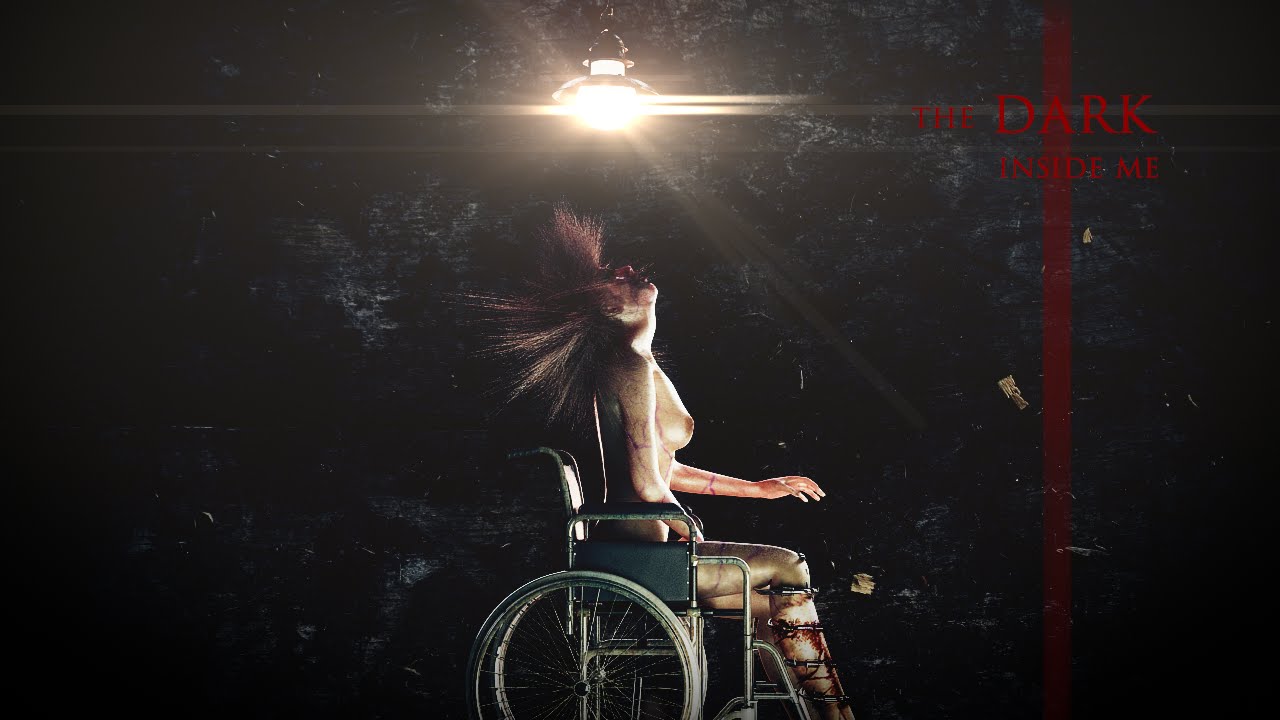 The Dark Inside Me, is a very unique psychological horror adventure game from a horror movie director Akçay Karaazmak, based on dynamic interactive scenario.
Game is 2d,5 next-gen and unique 3rd person point & click psychological horror adventure game. Main aim is to reflect the real characteristic of a player through the game and see how far players would push their limits through the stages of game. Game is +18 and has disturbing gore, sex and intense violence scenes.

Game is based on a dynamic scenario and the game-flow changes according to player decisions and how they face with the situations and solve the puzzles. Puzzles can be solved with more then one way and each way will effect and change the rest of the gameplay.

Sometimes players has to give serious decisions which will completely affect the following game stages. And those decisions could be the reflection of the player’s real characteristic.

Dark Inside Me is blurring the thin line between madness and reality, darkness and light, love and hate, forgive and vengeance.

You awake in a hospital room, handcuffed to a bed. You hear some detectives speaking about you. They are speaking that they are surprised that how you can be still alive after that terrifying event. And one of the said it would be better if they caught you dead. You don’t understand and don’t remember much but to learn first you should find a way to escape.

The first question come to minds is if you are guilty or not? But its much more beyond the guiltiness or guiltless. You have given a chance to face with your past and how far you would go and sacrifice from yourself to enlighten the darkness and fight with your demons.

The Dark Inside Me gameplay builds upon the decisions and sacrifices between the user and the events. Puzzles in the game may solved with more then one way. And each way will lead you different ways and change the flow of the scenario. You can kill some one that stopping you from your way, by finding a tool to use on. Or you will find a way to pass him or her without killing. And if you didn’t kill then that person could help you later in the game to solve a puzzle or can kill you or and make the things harder for you. When time comes for the vengeance, you will decide to forgive or no. You will torture or kill or let him or her go .You will face with the decisions you gave through the game. You take or find many tools and items, use them on other objects, combine them to create new items to solve new things.

Game is very synchronized with the amazing sounds effects and music. It will take you into the game and make you feel that you are the part of it. Even the game is a point & click adventure game, there will be some action scenes as well including torture, fight and sex.

For example; you start to play in indoor scenes and then continue outdoors then take a bus and play in the bus and then goto other places. Goto airport find a way to enter plane. Travel with plane and play in it. Then continue your journey in another country, search things and then travel to a town. You should find a way to enter a club and solve the puzzles. There will be also some fun scenes as well; for example you will play in a rock bar with a band. You’ll be the lead singer and guitarist on the stage. Sure this scene isn’t designed just for fun, it’s a part of a puzzle.

CHAPTERS
Each chapter has its own sections. And sections are made of with various game scenes.
· Chapter-1: Her Twisted Pleasures
– I don’t belong here
– Echos in the night: First contact
– Corrpıted lives
– Can you love me?
– Broken lines of a killer
– Them
– Her Twisted Pleasures

· Chapter-3: Mother of flowers
– The Town: Children of the damned
– Circus of the other side
– A cold bitter touch
– Something is wrong with them
– Pleasure or the pain?
– Happy birthday
– Mother of flowers

· Chapter-5: Sometimes death can be the only way