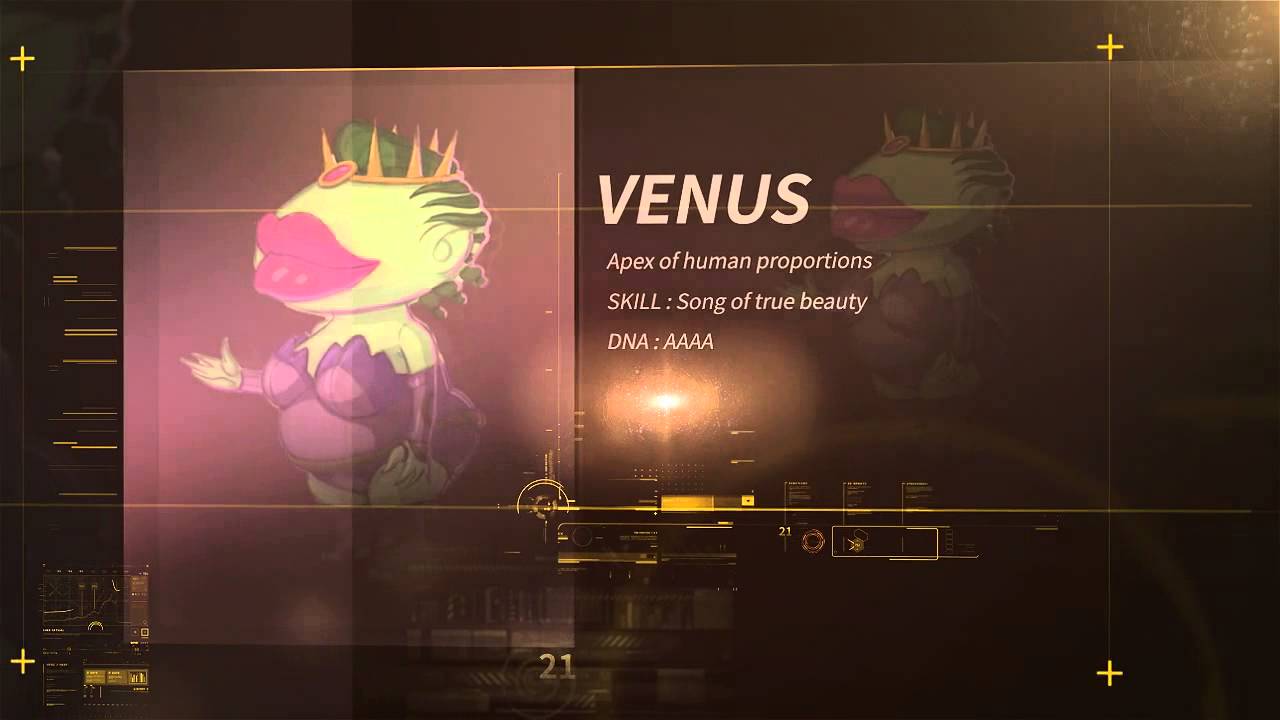 DeNA and developer Nurijoy finished their preparations against alien invaders as Monster Builder, their latest free-to-play Monster Collectible Battle RPG (MCBRPG), is now available for download on Android mobile devices via Google Play. Armed with the ability to create and craft monsters from their DNA, Monster Builder lets players live out their fantasy of saving the world from alien invaders with powerful monsters of their own. After crafting their monsters, players create custom teams based on elemental and monster types to counter the invading force across several levels designed to challenge their strategic skills.

By choosing when to deploy units and activate Hero skills, players will defend Earth and repel the enemy monsters. As teams grow in strength, other Monster Builders can challenge each other in the Arena to test their power, strategic knowledge and skill in deploying units.

“By focusing on strategic gameplay through careful deployment of your Hero skills and units, we are bringing a twist to the Monster Collectible Battle RPG genre as we aim to get players invested in their team,” said Ilsu Lee, CEO of DeNA Seoul. “With four elemental and monster types to mix and match to form your perfect team, Monster Builder is an interesting blend of monster collection and tactical strategy gameplay that players are sure to enjoy.”