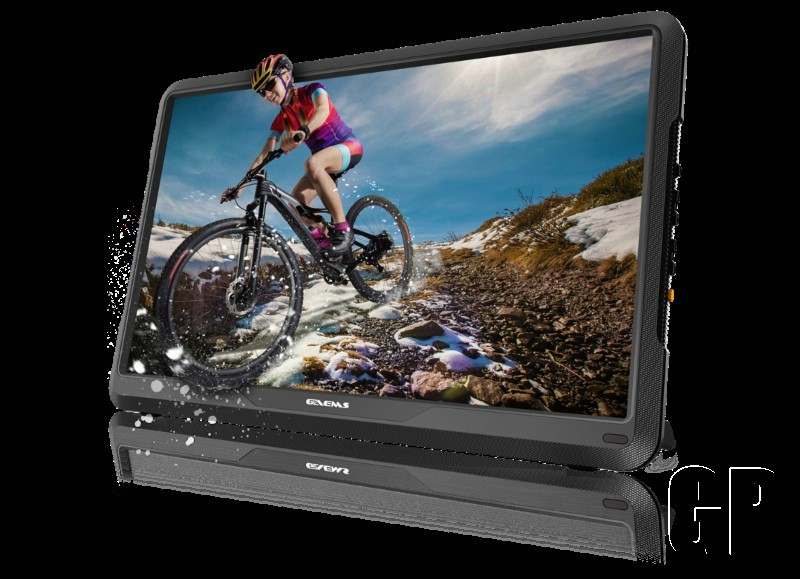 GAEMS announced the new M155 Full HD 1080P performance gaming monitor is now available for pre-order exclusively from GameStop and will launch on November 1, 2017. The 15.6″ E LED monitor now features full 1080P HD with a resolution of 1920×1080 at 60Hz and 180 nit brightness. Compatible with Xbox One X, Xbox One, Xbox 360, PlayStation 4 Pro, PS4, PS3, and the Nintendo Switch. The lightweight and powerful M155 HD is the ultimate solution for enjoying games and entertainment wherever you go. Weighing less than 2 pounds, the sleek and ultra-portable M155 Full HD monitor lets you experience games, videos and more in crisp, detailed Full HD 1080P resolution, and the hinged, anti-slip rubber feet support a 12 degree viewing angle. A zippered neoprene sleeve is included for additional padding and protection while on the go.

Features of the GAEMS M155 Full HD include: