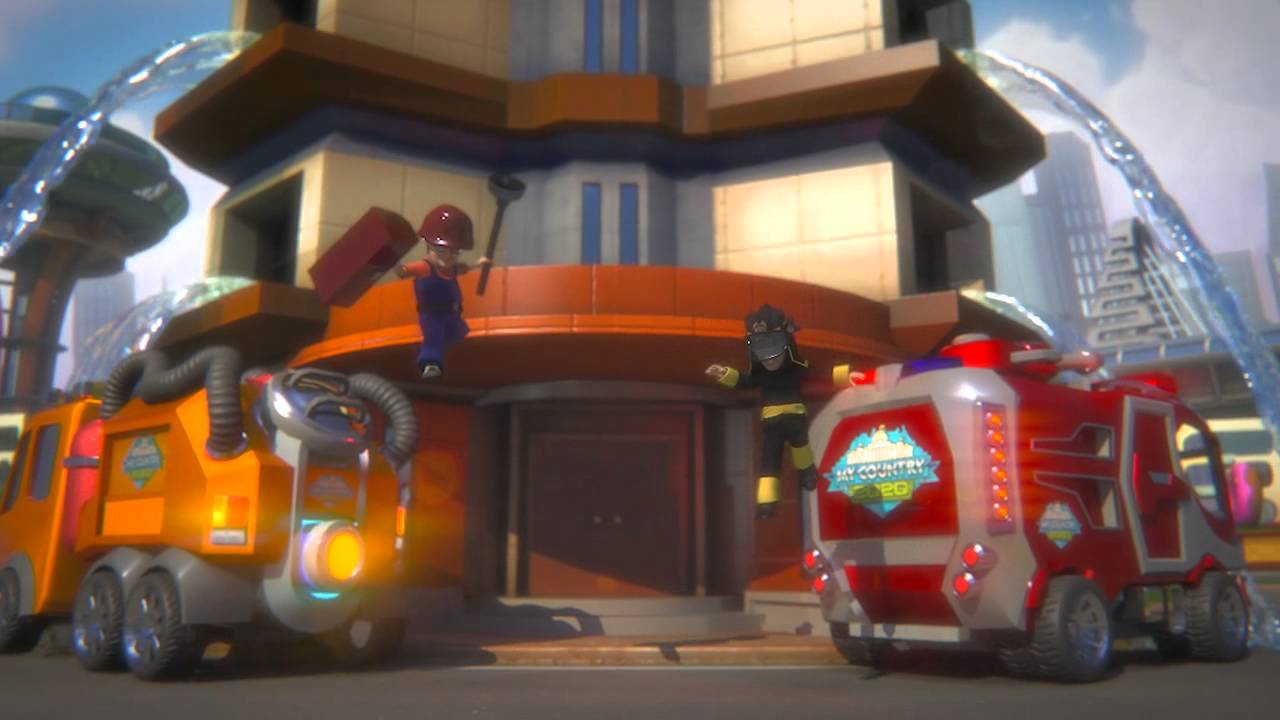 Game Insight has announced that the future of city building games, 2020: My Country is now available for Windows Phone 8. This futuristic new adventure, which has previously been released for iOS, Android, Windows 8, OS X, and Amazon, is the sequel to the classic strategy game My Country. Today, more than 18 million players worldwide enjoy various titles from My Country game series.

In 2020: My Country, players build their very own futuristic metropolis, construct ultra-modern skyscrapers, and plan transport networks for flying cars. As virtual mayors, players will also complete many exciting quests as they build the city of the future—while also defending their nation from spectacular natural disasters, such as floods, fires, tornadoes, and even alien invasions!

2020: My Country lets players realize their boldest architectural dreams with a massively open-ended building system that lets ambitious architects customize their structures with more than 100,000 different features, including rooftop helicopter pads, swimming pools, and miniature nature parks. As they build their mighty nation, players will also focus on satisfying the needs of their busy, happy citizens with the help of industrial experts that make civic improvements a snap. Over time, players will build a sprawling country that spans multiple islands floating in the sky.
Download 2020: My Country for Windows Phone 8 and leap into the future of city building games!

Watch the official video trailer for 2020: My Country: http://www.youtube.com/watch?v=o3dRVuNyuIs