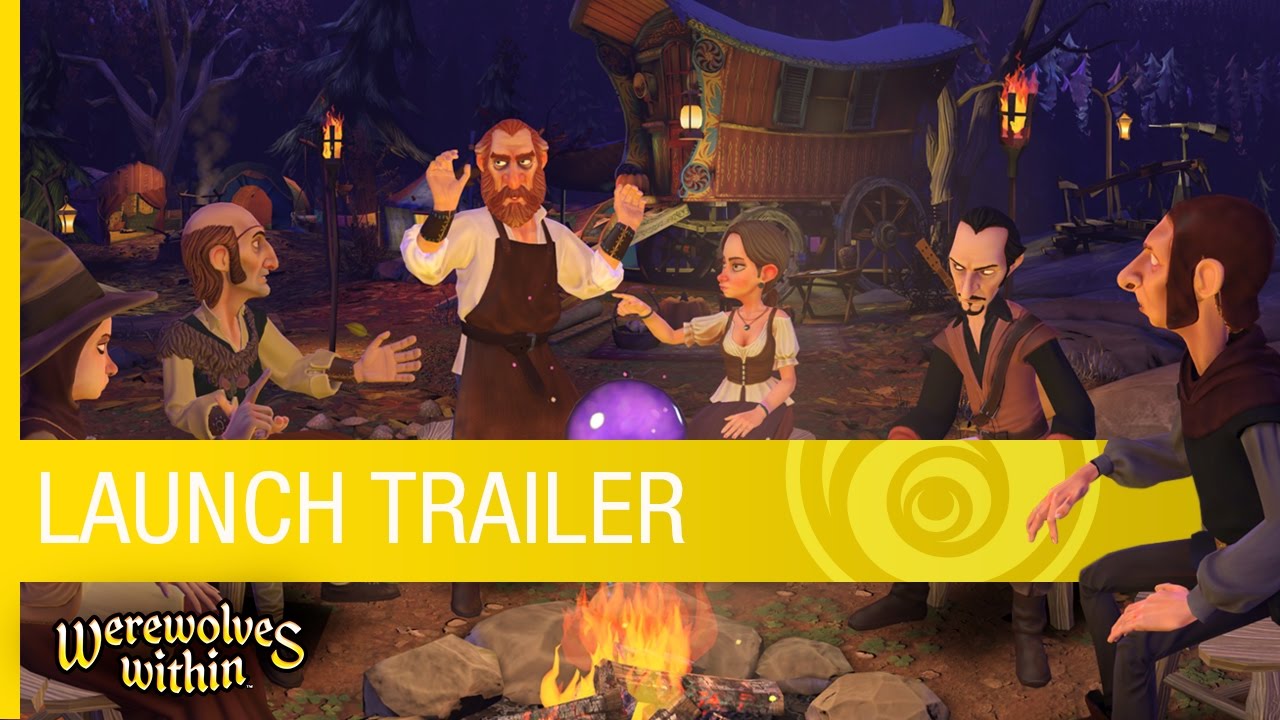 Ubisoft® announced that Werewolves Within™, one of the first multiplayer virtual reality games, is now available on Oculus Rift, PlayStation®VR and HTC Vive, with cross-platform play available between all of those devices. Developed by Red Storm Entertainment, a Ubisoft studio, Werewolves Within captures the essence and competitive spirit of being at the game table through VR technology. Inspired by classic social games of hidden roles and social deduction, the game realistically mimics a real-life party game experience.

Werewolves are hiding in plain sight in the small medieval town of Gallowston. Gathered around a campfire, players will need to work together to figure out who among them are the werewolves.

Designed for five to eight players, Werewolves Within keeps everyone on their toes, constantly questioning each other and testing their personal judgement. To discover the werewolves among them, players will use the skills and knowledge provided by their secret role, as well as a guidebook filled with hints to help inform their vote for who they think the werewolf is. Whether playing as a vigilant villager, a devious werewolf or one of the specialty roles, no two games are ever the same.

By utilising unique technology for VR avatars, including animations based on voice inflection analysis and emphatic emotes, Werewolves Within captures players’ real-life actions and body language and reflects them through their in-game character. The game also allows players to employ a variety of natural gestures that enhance the social experience even further.