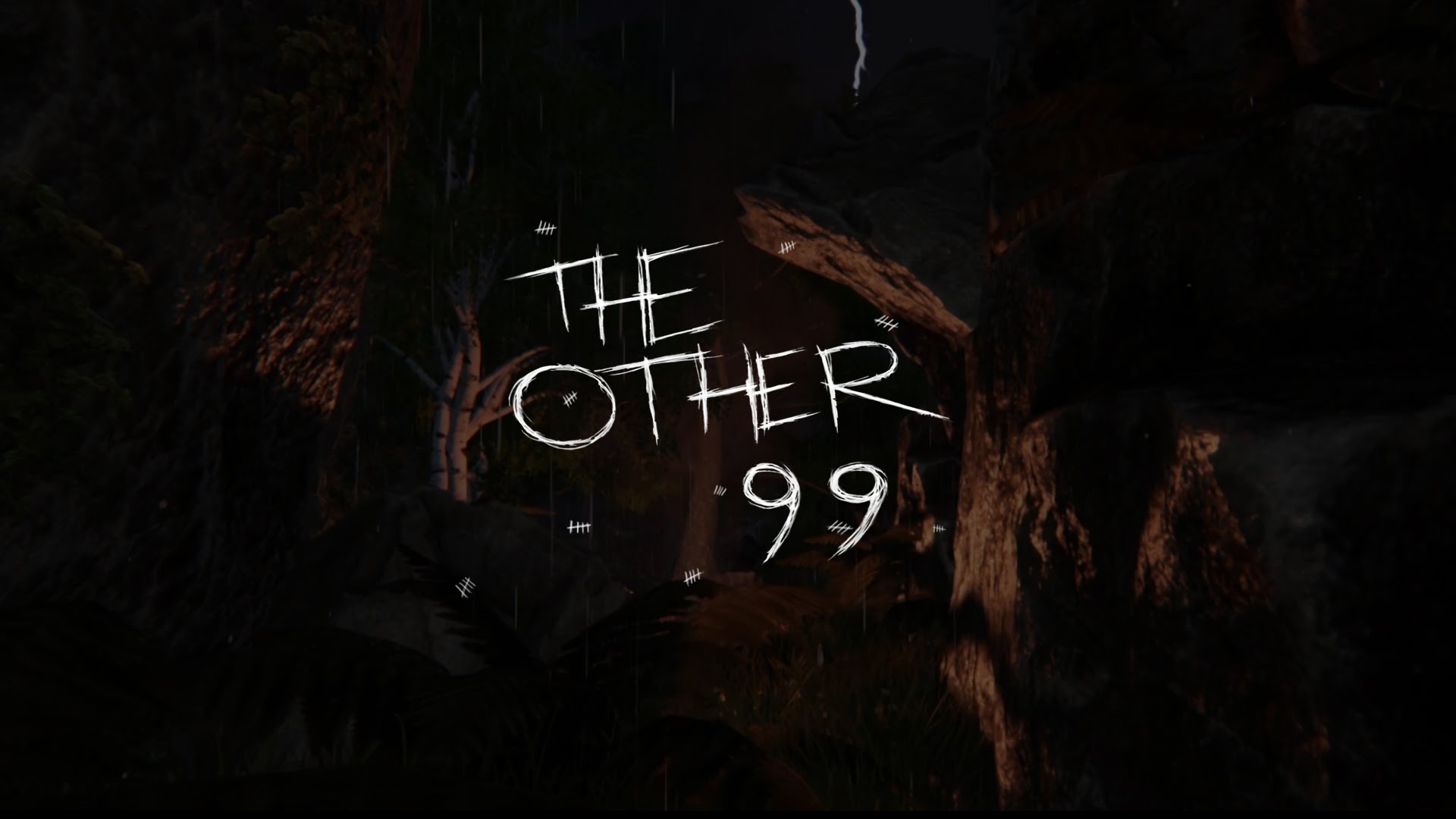 UK startup studio Burning Arrow Ltd. has teamed up with Deck13 (Lords of the Fallen, The Surge) to release their ambitious debut title, The Other 99.

The first person survival adventure will be released on PlayStation4, Xbox One and PC, starting with an Early Access release this July. First footage of the game:

Jan Klose (Managing Director, Deck13): “We’re very happy that our publishing branch, Deck13 Games, is taking off, and that we’ve earned the trust of the talented people at Burning Arrow. We’ll help them to reach a big audience with their unique and creative game.”

Thomas Brown (Co-owner, Burning Arrow): “We are very excited about our debut title, The Other 99, and are thankful to Deck13 for spotting its potential. We look forward to their continued support and can’t wait to bring out more information in the coming months.”

In The Other 99, players find themselves on an island with nothing but a note which reads, “the only way off the island is through the other 99.” Each enemy NPC is just as desperate to survive as you, and will stop at nothing to achieve their goal…. The game features brutal visceral combat, story driven exploration and stealth elements.

About This Game
The Other 99 is a deadly first-person action-survival game. Ripped from your ordinary life you awaken on a desolate, windswept Hebridian island with nothing but a single note that reads, “The only way off the island is through the other 99”.

The Other 99 will stretch your humanity to breaking point as you fight to gather food, water and weapons on an island where you have nothing, where you are nothing.

It us up to you to make yourself into something. Will you brutally murder all those who stand in your way? Or will you move silently through the forests, eliminating anyone that crosses your path? Just remember each person is unique and has their own story to tell and their own pieces of the jigsaw that makes up The Other 99.

Even if you manage to leave the island, will you ever be the same person?