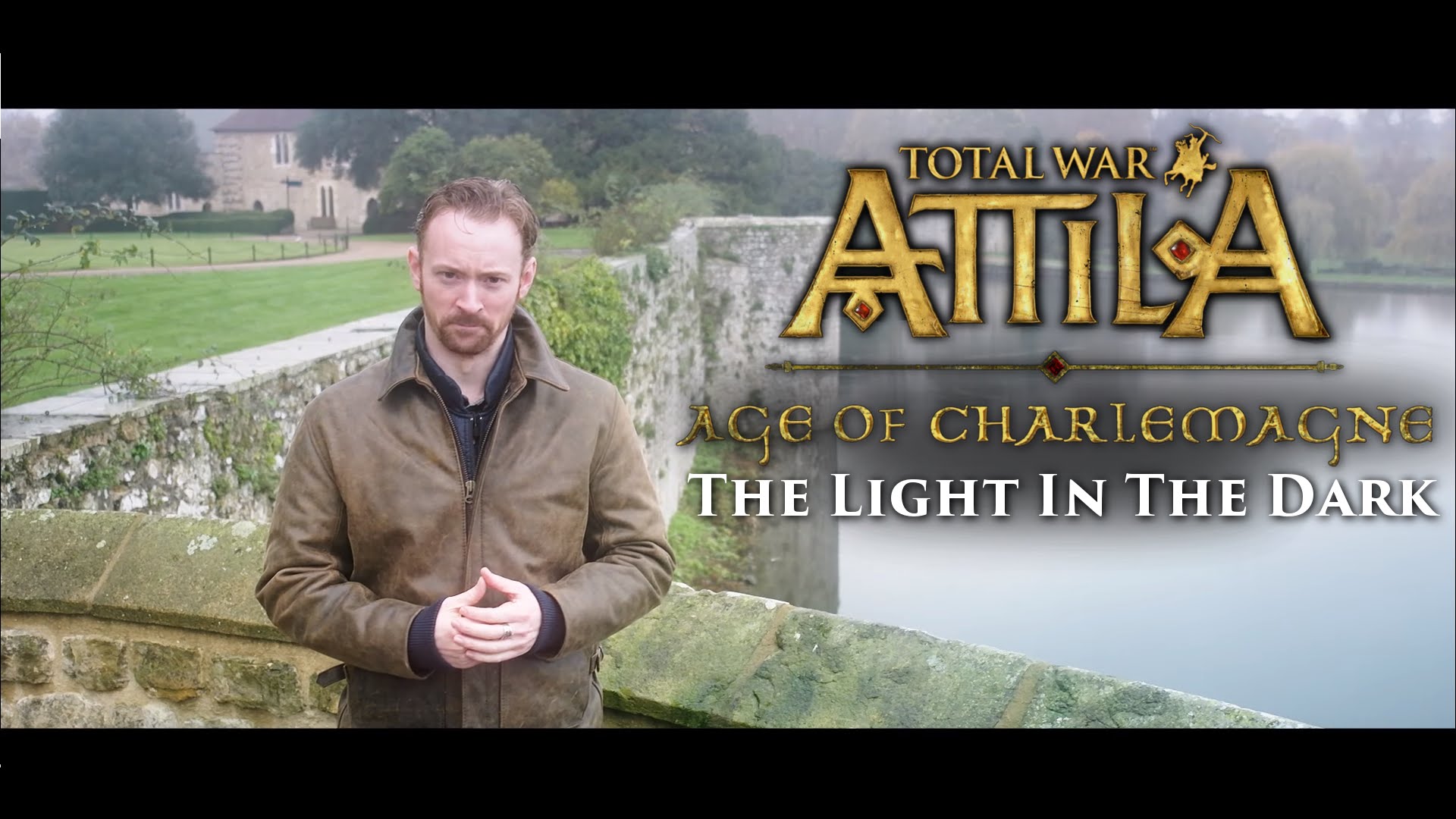 To mark the recent release of Age of Charlemagne, the biggest expansion yet for Total War: ATTILA, historian and archaeologist Dr. Paul Harrison takes us through the highlights of the life of one of the most celebrated and feared kings ever known.

Featuring footage from the game, this documentary short covers the often controversial achievements of the ‘Father of Europe’ as he dragged the entire continent out of the Dark Ages and set it on the road to enlightenment and prosperity. From the subjugation of the Saxons and the mass execution of his prisoners, to the widespread establishment of education and literacy, Charlemagne life is an incredible tale, and you can get a flavour of it here:

The Age of Charlemagne Campaign Pack includes a brand new campaign map resplendent in medieval-style artwork and focusses on Europe from the year 768AD. With the introduction of Knights, Housecarls and other new era units, battlefield conflict takes an iconic turn. With over 50 conquerable provinces and new campaign mechanics, a detailed and vibrant geopolitical starting position will offer hundreds of hours of gameplay.

Total War: ATTILA – Age of Charlemagne is out now http://store.steampowered.com/app/343464/