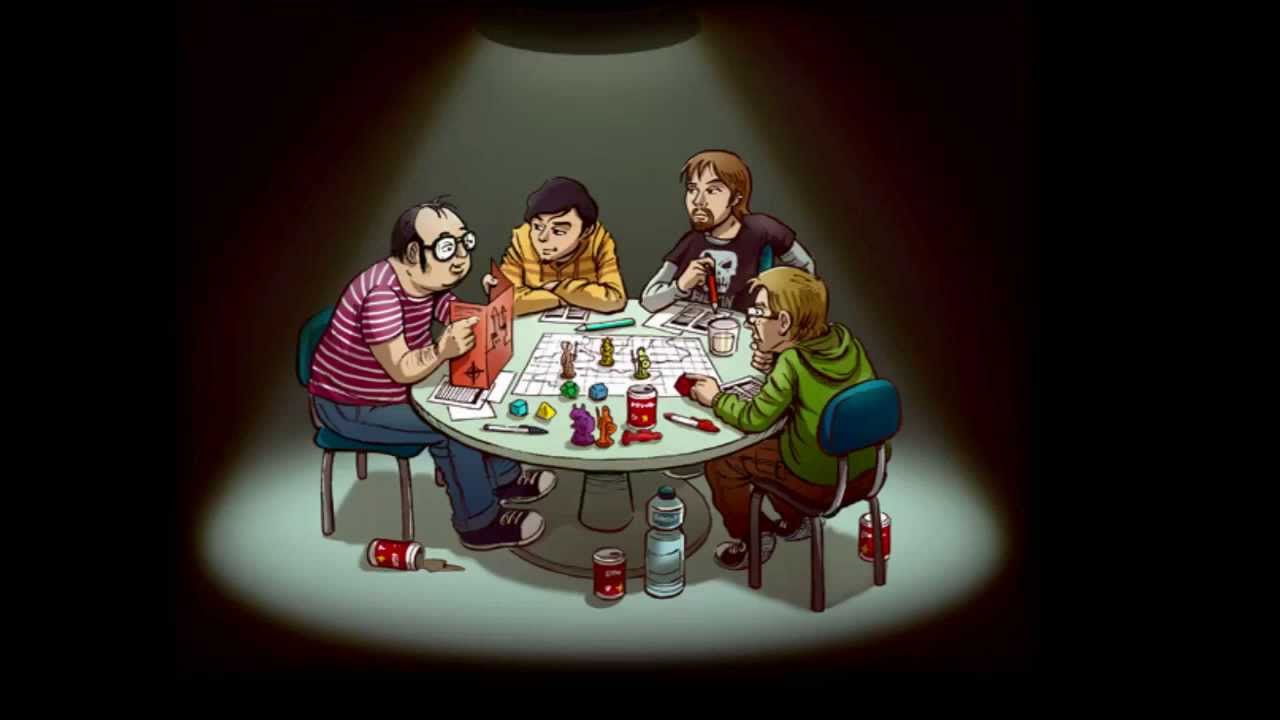 EnjoyUp Games and Francisco Téllez de Meneses announces that Unepic will be released on Friday 8th January 2016 on the Xbox One.

Unepic is a mixture of platform game, role game and joke that takes place in a huge castle of medieval fantasy. It is set in the eighty’s style, but completed with the most actual features.

In the castle, he will be possessed by a shadow, however this shadow cannot control him (being able only talk). The only way of the shadow to escape from the Hero’s body is by the death of the Hero, so the shadow will lie all the time giving false clues always looking for the Daniel’s death.

In the castle he will visit an oracle and find out what’s the goal of the story: to kill Harnakon, the master of the castle, and free Pure-Spirits. This story sounds typical for a role game, but during the adventure Daniel will discover that everything is not what it seems.