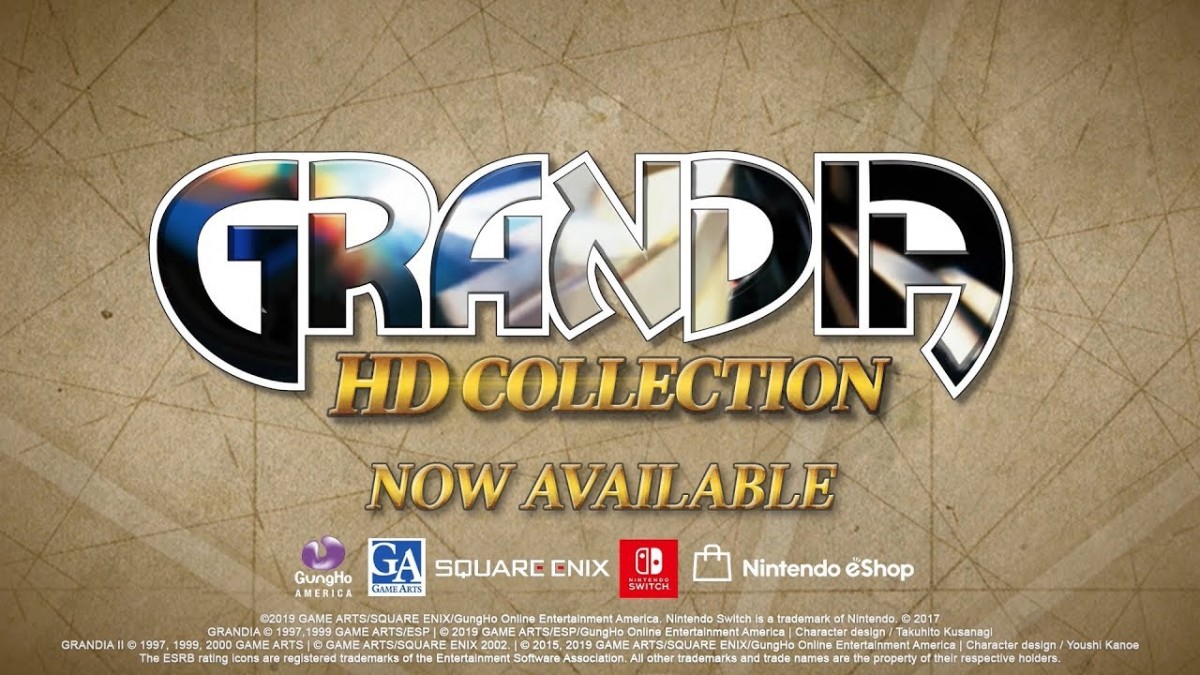 Two quintessential RPGs have finally gone portable on one of gaming’s most popular console/handheld hybrid platforms. The highly anticipated GRANDIA HD Collection for the Nintendo SwitchTM is available. Additionally, GRANDIA HD Remaster and GRANDIA II HD Remaster for Windows PC will be released in September 2019.