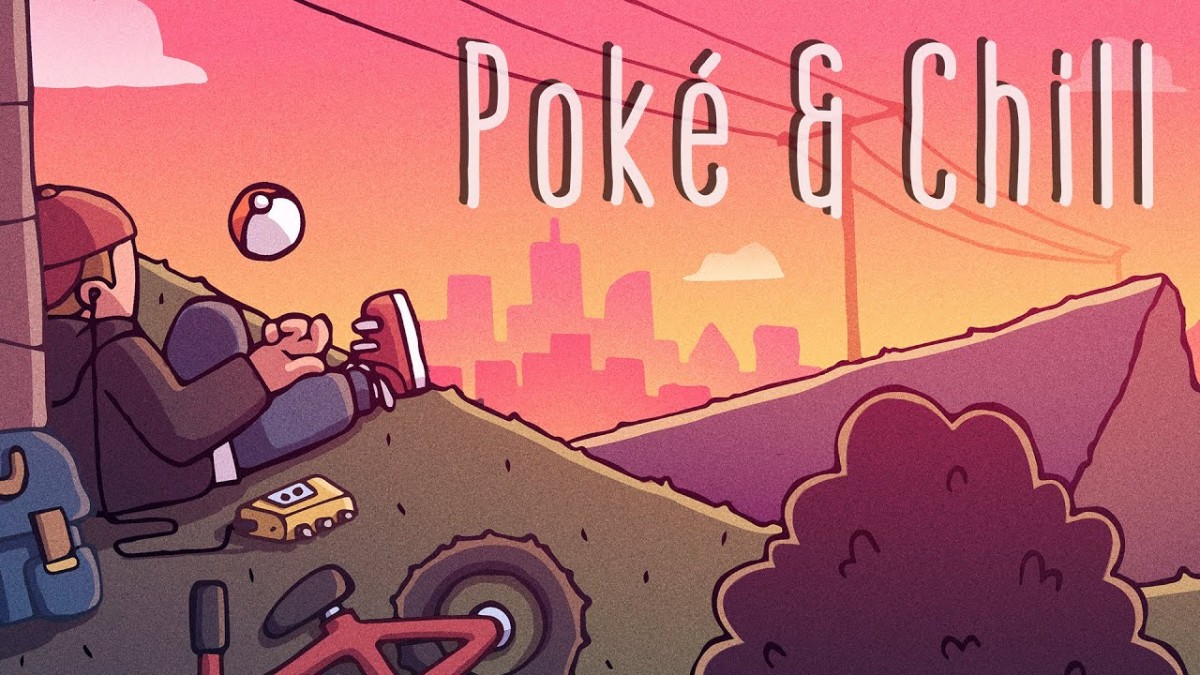 Mikel is best known as the producer from Zelda & Chill, an album that may go down in history as the most popular game music record of all time. In less than a year from it’s release, it’s received over 25 million plays and sold over 1,000 vinyl records.

All video game music compositions contained within Poké & Chill have been licensed for Poké & Chill by HFA. The album was supervised and mastered by Dj Cutman.