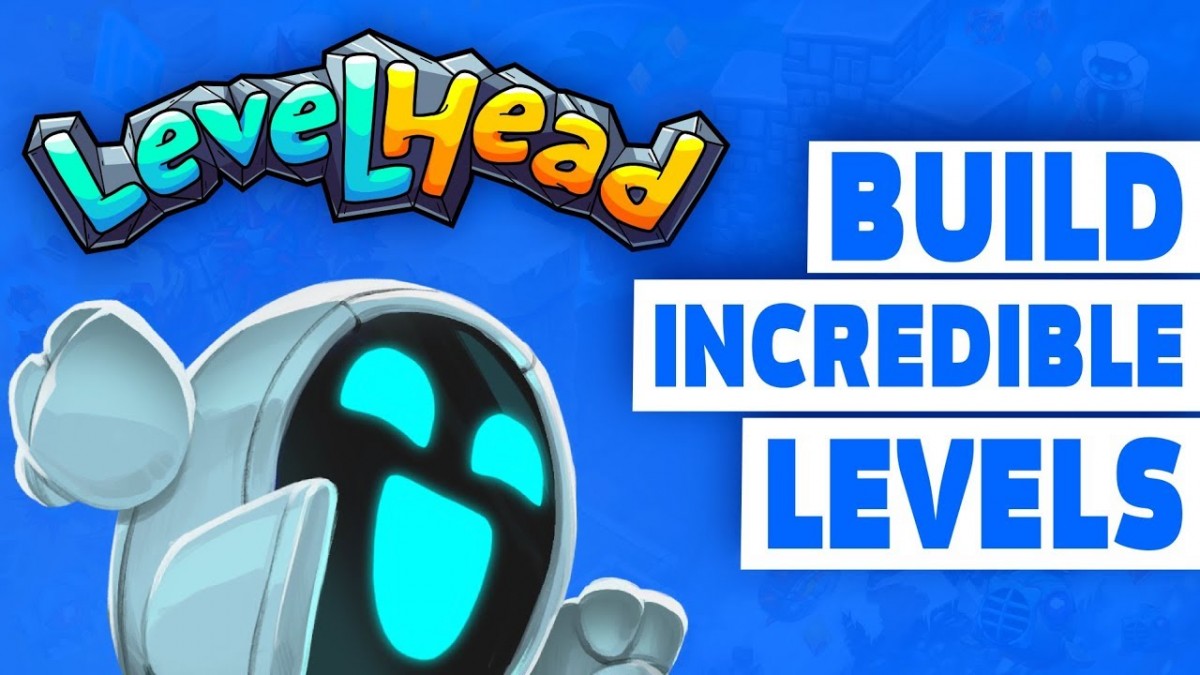 Levelhead, the platformer sandbox from the DICE Award-nominated team at Butterscotch Shenanigans, announces plans to launch on Xbox once its Steam Early Access development (Windows PC) is complete.

The news comes alongside the huge 11th update for the game, which adds a new social likes system to player-made levels and debuts the new (and cheeky) trailer.

Levelhead’s editor lets players use programmable switches, secrets, and hundreds of level components to create the level of their dreams (or other people’s nightmares). Players publish levels to the game’s “Marketing Department”, which is a built-in level exchange that allows players to boost their levels to the top of the charts and collect thousands of plays.

Levelhead is currently available on Steam Early Access for Windows PC. The title will be coming to both Xbox and Switch when it launches, and currently supports English, Chinese (simplified), Russian, German, Brazilian Portuguese, French, Spanish (Latin), Spanish (Spain), and Italian.