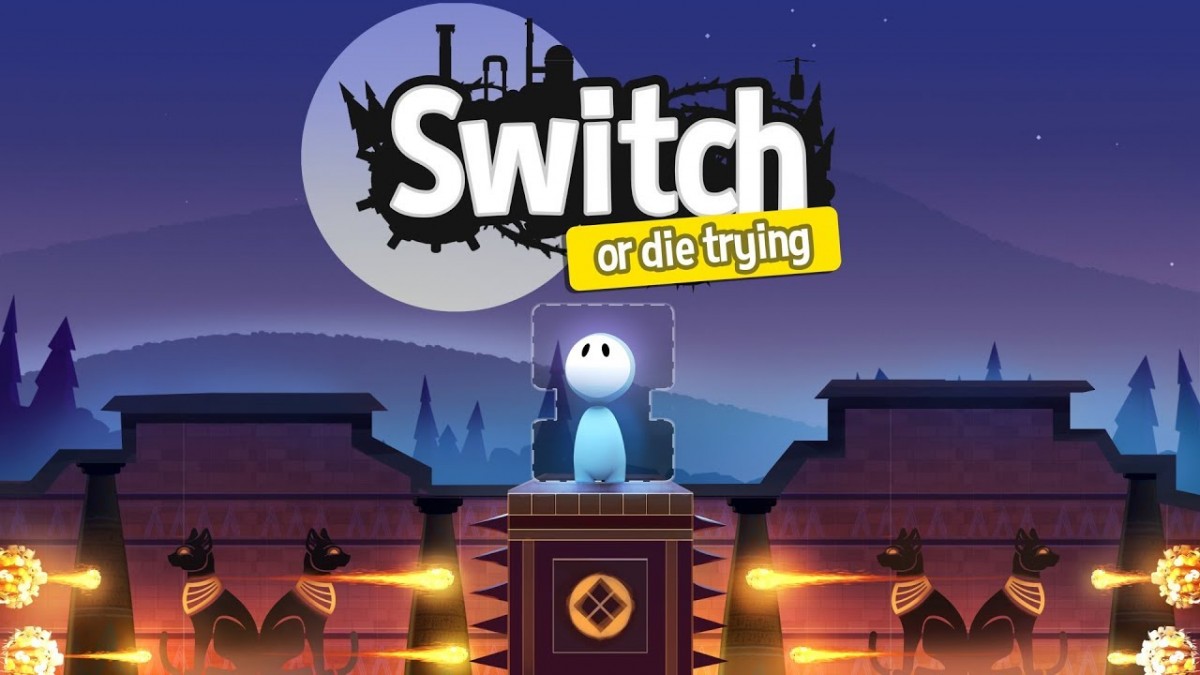 Indian game development studio Threye Interactive announced that its 2D puzzle platformer Switch – Or Die Trying is available on Xbox One. In Switch – Or Die Trying the player journeys as the alphabet ‘I’ across an adventure to redeem broken friendships using classical platforming mechanics complemented with a unique ‘switching’ twist that adds versatility and challenge to its addictive gameplay.

An interesting fact is that the game was originally titled simply ‘Switch’ and amongst other near-death experiences that an indie title goes through, this game additionally faced a massive challenge close to its original launch – Nintendo announcing their gaming console also called ‘Switch’. The developers took this in their stride and expanded the name to Switch-Or Die Trying which very aptly describes the challenging and nail-biting experience!

The game draws the player in with beautiful minimalistic graphics complemented by an exciting soundtrack, offering a fast paced gameplay. Levels are short, fast and fun offering multiple replayability with speed runs, collectibles and some seriously intellectually stimulating puzzles. The game is bound to give players hours of edge-of-the-seat entertainment where the player will already be forewarned, that they will ‘die-trying’.

The game was Greenlit on steam by enthusiastic gaming community and released on PC in 2017, and has done good for itself including winning an award as runner up for the best game of the year in the studio’s home country.