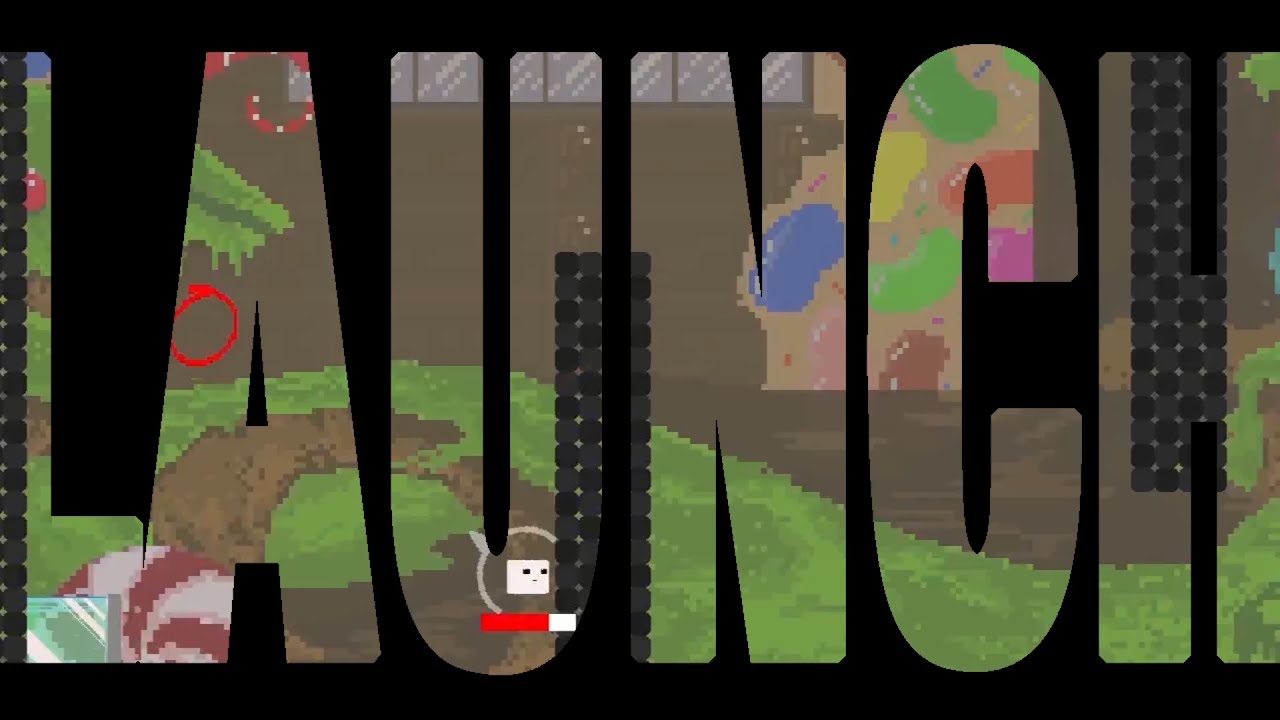 Independent game developer Aggressive Combustion is pleased to announce that gamers everywhere can download brutal 2D puzzle platformer Project MALLOW starting today. Project MALLOW is downloadable from pretty much all the stores, including Steam, Itch.io, iTunes App Store, Google Play, Amazon App Store, and its very own Humble game page. A date has not yet been announced for the highly anticipated N-Gage version.

Project MALLOW, hailed by customers as “a fun little game,” is a maddeningly difficult 2D puzzle platformer about an adorable, sentient marshmallow tasked with launching and sticking his way across 100+ unique levels to escape a candy factory. Along the way, MALLOW will uncover dangerous secrets about the factory’s owner and history, as well as face flames, saw blades, lasers, and other scary things that will threaten his very existence.

Developers Chris Helms and Brandon Olive could not be reached for comment at this time, as they are finally sleeping.

Project MALLOW is available now on Windows for $7.99.  Android and iOS versions are available as a free download, with an optional premium upgrade.