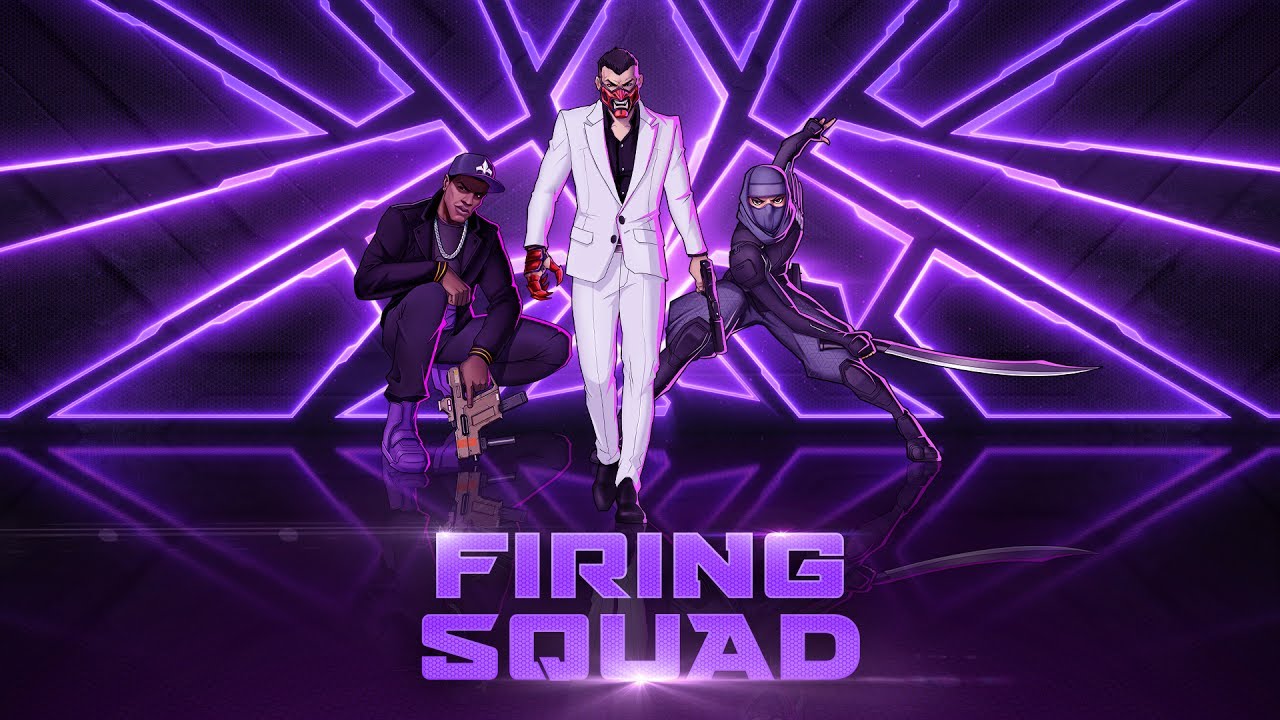 When LEGION’s most sinister troops are wreaking havoc & MAYHEM needs to get the job done, Persephone calls on The Firing Squad.

Ladies first, Scheherazade, the enigmatic assassin has a thousand stories about her past, no one knows the truth, no one that is, apart from Persephone. Incredibly mobile and incredibly deadly Scheherazade fights with her sword or debilitating knives and has the speed to vanish only to reappear next to her target. When melee and evasion are not enough, Scheherazade uses the support of the rest of her team. The son of a Japanese business man, Oni left the world of organized crime to join MAYHEM. From behind the mempo mask, Oni radiates an aura of fear that weakens most enemies before he uses his pistols to deal a fatal shot. Last but not least, Stilwater born and raised, hip-hop wannabe star Pierce Washington was recruited into MAYHEM after Persephone witnessed his capabilities on Devil’s Night and became Kingpin. While able to cover any situation with his machine gun, when the going gets tough, Kingpin calls down an irresistible musical force that lulls enemies into a sing-a-long they will never walk away from.

Showing no mercy, morally flexible and occasionally reliable, The Firing Squad are the team of choice.

About teleportation:
With the teleport technology capability of MAYHEM, agents in your squad are able to instantly teleport into and out of combat. This allows on-the-fly swapping of agents in the field, allowing one to heal while another takes their place, or allowing the best agent for a particular fight or task in your squad of three to replace the currently active one.