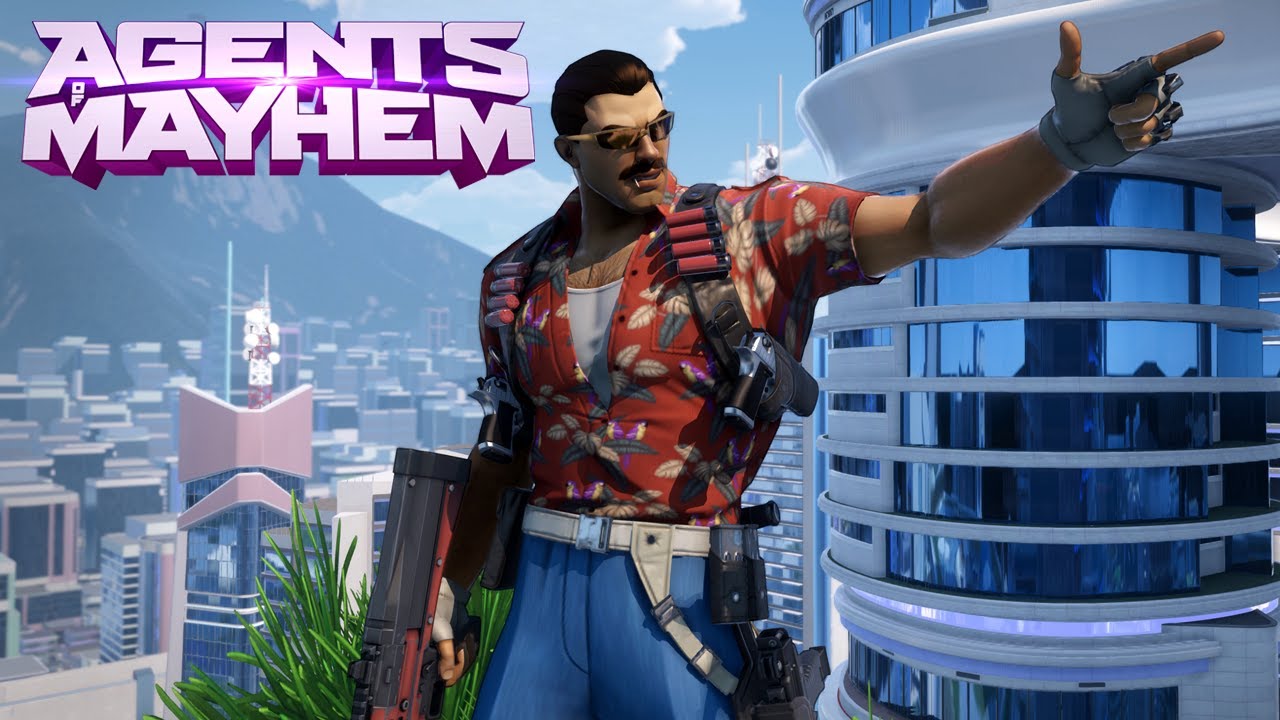 How good does Gat look in that Hawaiian shirt?

Seoul is LEGION’s city, with the help of the base agents at the ARK, Agents take back Seoul from LEGION occupation. Machining expert and resident engineer Gremlin runs the R&D lab. Terminally positive, Gremlin engages her mischievous curiosity for all machines to create some of MAYHEM’s deadliest weapons such as the Gutterball Gun that strikes down everything in its path with a barrage of giant electrified balls, or the Cabbit Bomb that turns your enemies into an explosive cabbit. Gremlin’s crazy weapons can be found hidden in caches around the city and while her devices aren’t often the most well tested or safe out there, but they’re guaranteed to make a splash.

As you battle Dr Babylon and defeat his Lieutenants, LEGION’s hold on Seoul will weaken. Locate and eliminate LEGION Patrols, destroy their supply trucks, rescue scientists taken hostage, or attack and capture one of LEGION’s major outposts and use the intel gained to pinpoint all of LEGION’s other nearby activities. Dr Babylon won’t allow Agents to carry on unguarded though, he sends troops to respond to attacks, fortifies his Outposts with Sniper Nests, Barricades, Mines, and Mole Machines to deliver troops – or counterattacks in true evil style by dispatching one of his minions to attack you with a Doomsday Weapon!