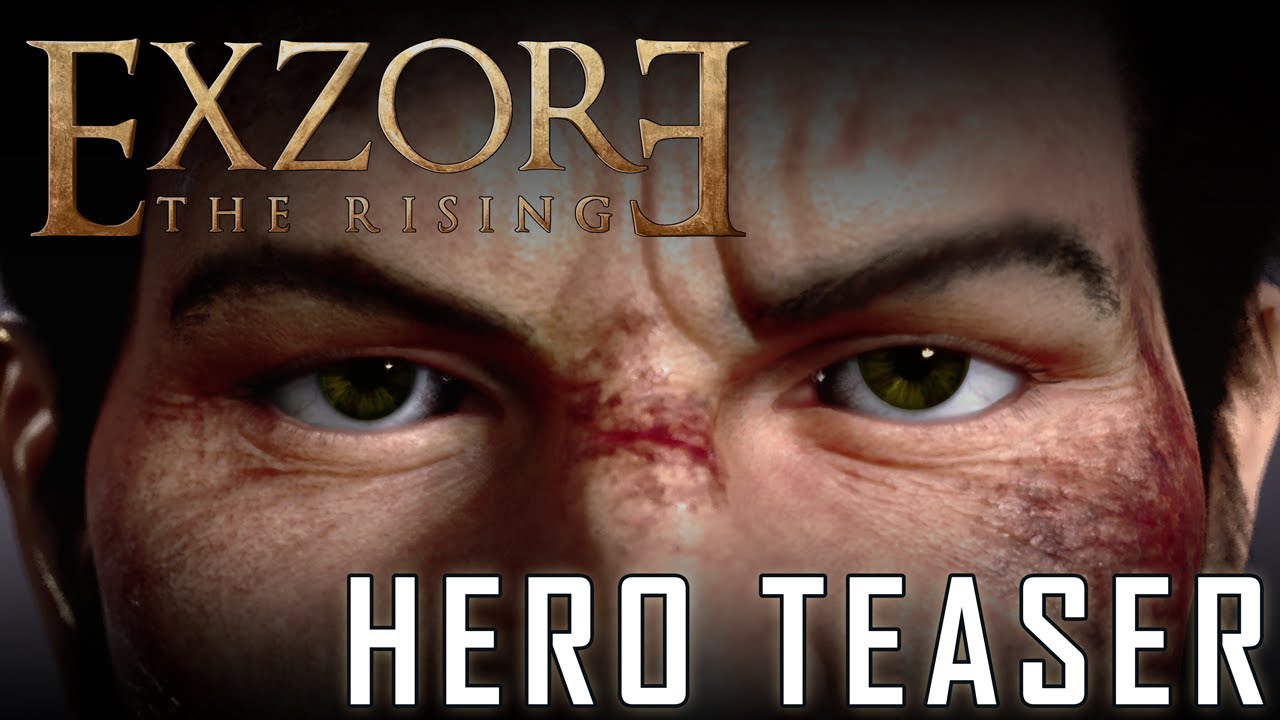 About Exzore: The Rising
Exzore: The Rising, is coming for PC, PlayStation 4 and Xbox One in 2018. Set in the medieval world of Eogaan, the game follows Damien Clive, former commander of the Exzore army unit, as he is emerges from the ashes of his betrayal to seek retribution and regain his honor. Exzore: The Rising features the use of “mechanical gadgets” which give special abilities to the hero and can be used in combat and exploration. The game also features a unique Affinity system, which affects the player’s experience and how the story unfolds as the character interacts with the game world and the various factions, as well as an extensive combat system that allows players to mix and match Exzore abilities in a wide variety of combos.