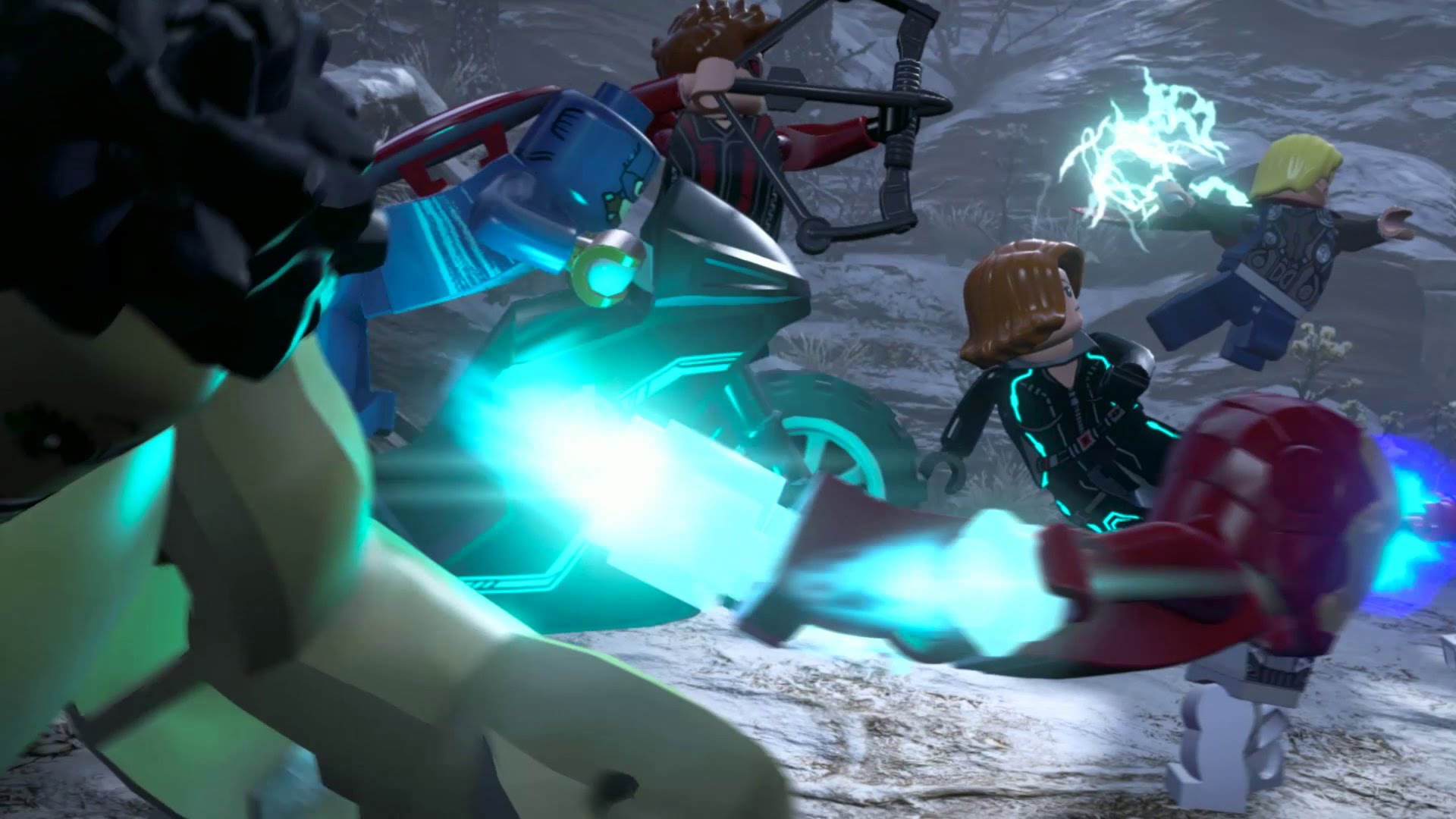 The NEW Open World Trailer for LEGO® Marvel’s Avengers introduces players to the expansive streets of open world New York City, as well as additional HUB environments from the Marvel Cinematic Universe to freely roam and explore. LEGO Marvel Manhattan is bigger and better than ever before with brand new characters and gameplay mechanics to utilise while adventuring through the sprawling concrete jungle. Hyper jump off skyscrapers with Hulk, use Quicksilver to speed run over water or even play as giant characters like the menacing Fing Fang Foom who can grow to the size of buildings.

The eight (8) open world and free roam locations include: