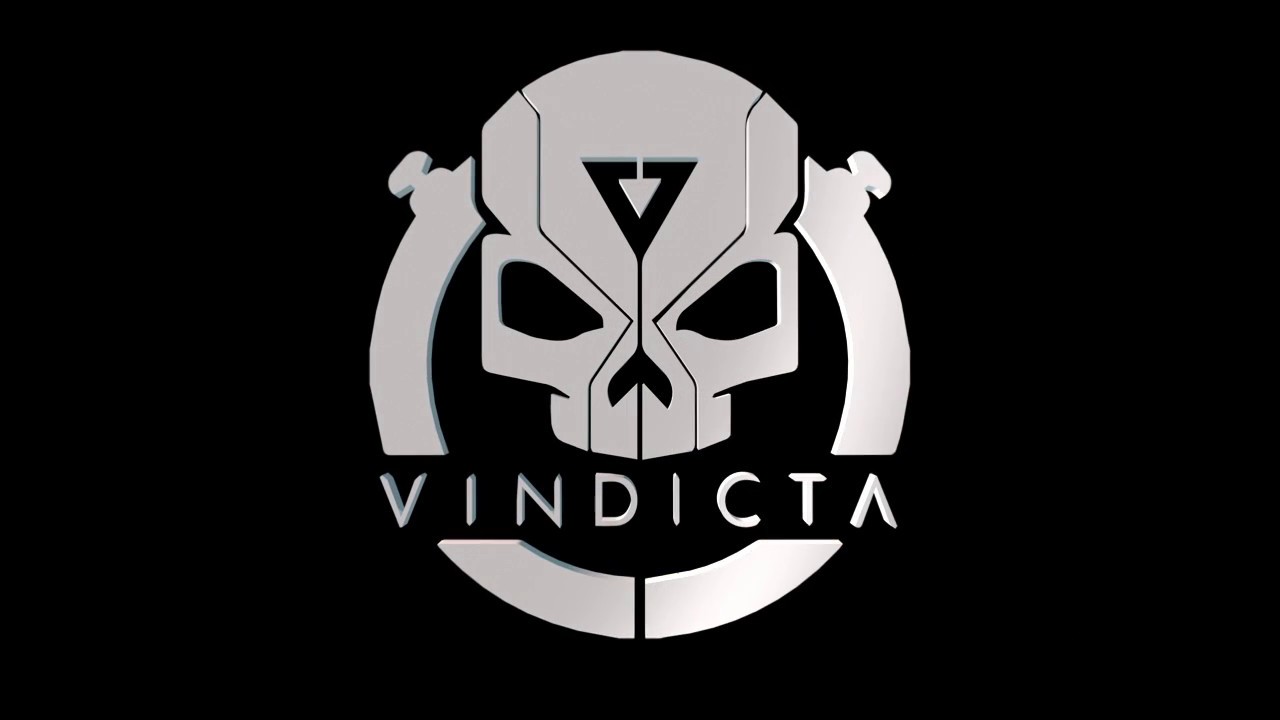 VINDICTA, an upcoming first-person shooter VR game for HTC Vive by Beirut-based Game Cooks, just had its official launch trailer go live with the game’s early access launch date expected to be in June 2017 on SteamVR!

In VINDICTA, players play the role of Agent V – an elite infantry agent tasked with infiltrating UB Industries perimeters, a not-your-average robotics facility that’s been set up for the sole purpose of building a robot army to take over the world! His mission is simple: Cross the game map, destroy the evil robots and put an end to UB Industries’ operations once and for all.

Through the trailer, step into VINDICTA and discover a whole new level of VR action gaming experience! VINDICTA’s active VR gameplay – with arm-swinging locomotion – will add to the thrill of playing the game and the overall immersion, as you walk through the facility, ducking to doge laser beams and taking cover during shootouts.

Feel your heart racing as you hold your weapon close in anticipation of what’s lurking behind the corner and get ready to fight off incoming evil robots, mechanical spiders and a variety of other enemies out to destroy you!

VINDICTA is set for launch in June 2017 on SteamVR. For more information on the game’s Early Access launch, check out the game’s Steam page.