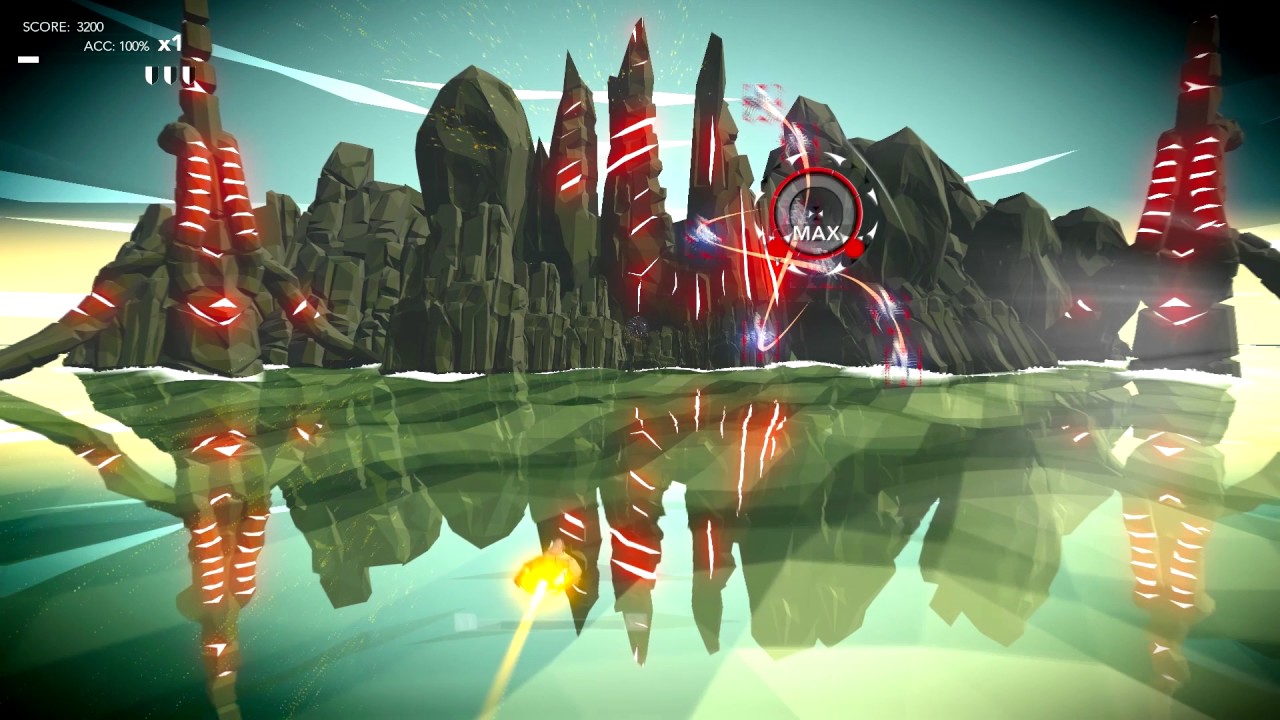 The merrymaking madmen of indie micro-studio Mad Fellows today released a new trailer from their upcoming aerial-combo-music title – Aaero. The new in-game footage shows off multiple levels, enemies, action, and amazing bosses, all of which you’ll face off against when Aaero hits PlayStation 4, Xbox One and PC this spring. Treat your eyes and ears to the awesome action (and bumpin’ beats) that will make Aaero a unique addition to every gamer’s library.

Independent two man, micro-studio ‘Mad Fellows’ bring you Aaero, game that synthesizes high-speed sci-fi shooting action with immersive music elements to deliver an amazing audio-visual experience. Speed through stunning, stylized environments as you trace ribbons of light, all the while releasing the energy in the game’s music. Encounter strange enemies and fight epic boss battles – all driven by an incredible licensed soundtrack from Noisia, Flux Pavilion, Katy B, The Prototypes, Neosignal and many more.

Aaero will be available on PlayStation®4 system, Xbox One and PC via Steam in early 2017.