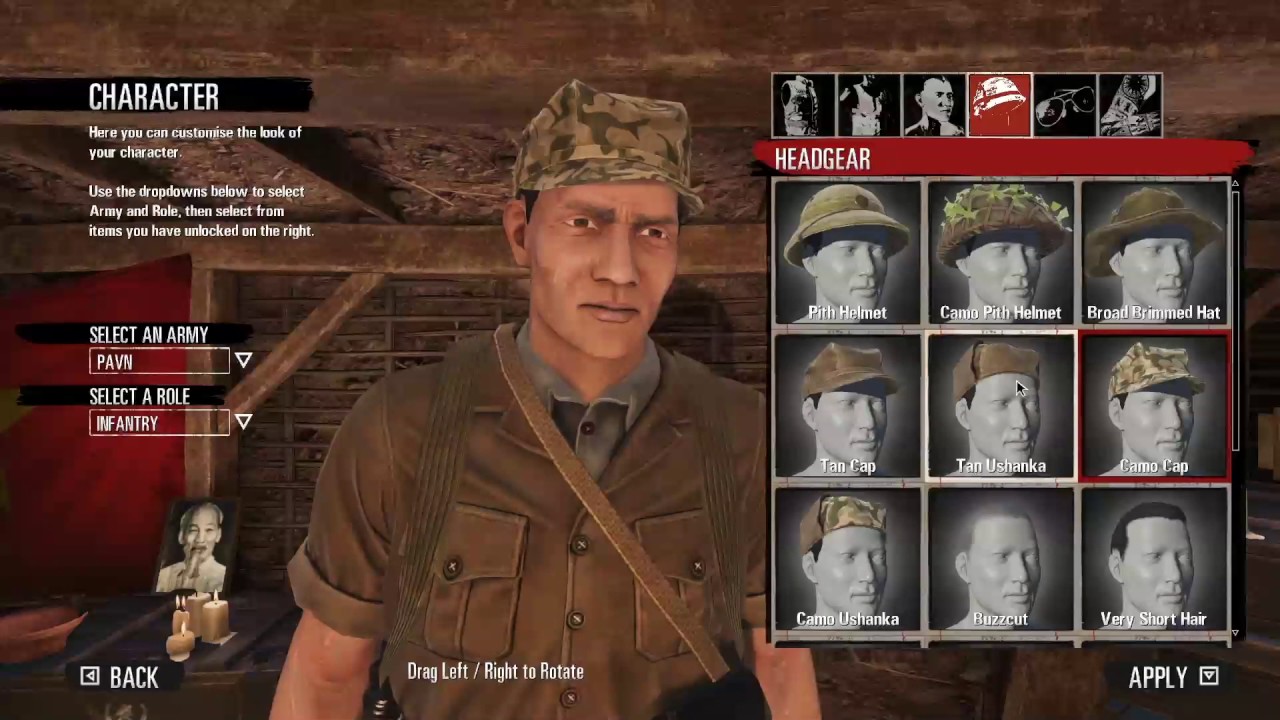 
Rising Storm 2: Vietnam will pit players into a brutal, authentic recreation of the Vietnam War. As displayed in today’s brand new trailer, the options for customization are vast. Players can choose between two opposing sides, the United States Military and the Vietnamese resistance fighters. Each side has their own unique characteristics, allowing for deep customization of the characters varying from headgear, uniform variants, and facial items, all with an authentic reflection on the time period. The more players progress in the game, the more items that will be unlocked.

Rising Storm 2: Vietnam is currently under development by Antimatter Games and will be published by Tripwire Interactive for PC. The game is slated for release in early 2017. This title has not yet been rated by the ESRB, but Tripwire Interactive anticipates a rating of “M” for Mature.