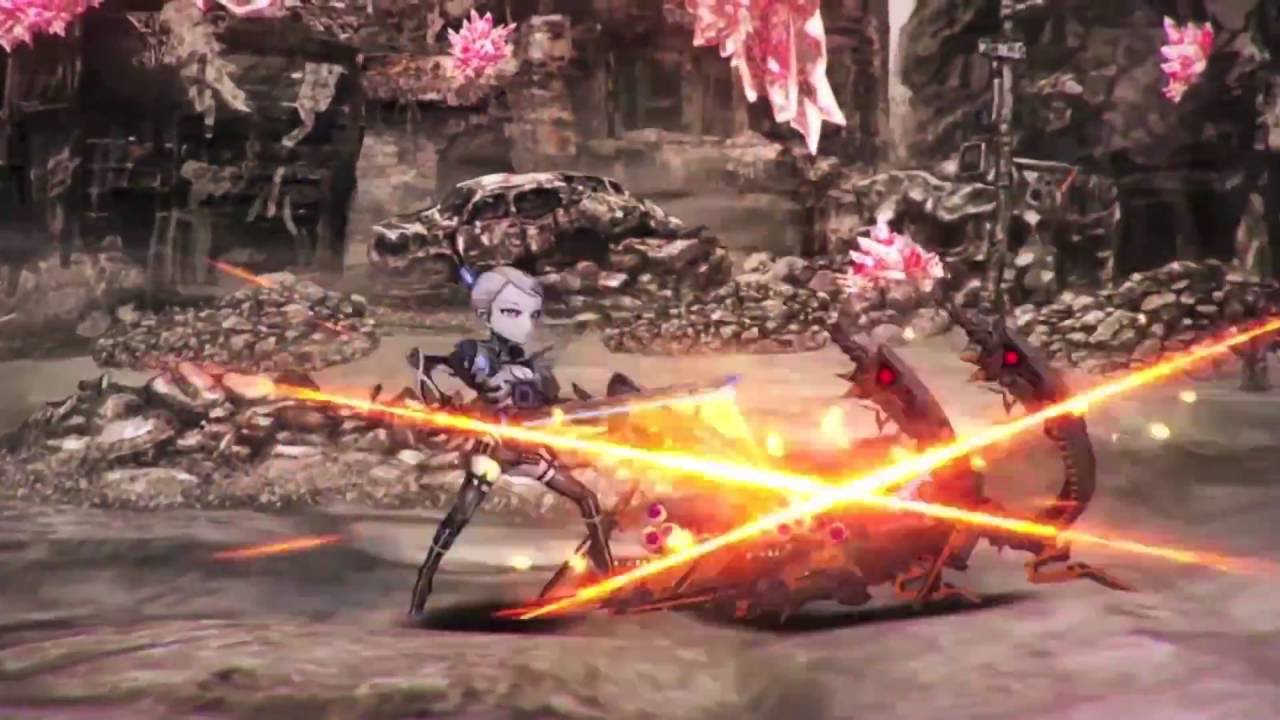 Earth’s Dawn takes place after the Earth was decimated by an invasion from an alien race known to humans as E.B.E. The E.B.E. moved across the planet, consuming anything in their path, and proved impervious to existing weapons. Ahead of the impending annihilation, a breakthrough was made – the E.B.E. was susceptible to damage by weaponry designed using its very own technology. The power to fight back was now in the hands of an elite fighting force!

Already thrilling players on home consoles, Earth’s Dawn will be available on PC via digital retailers on December 7 for the suggested retail price of $29.99/€29.99/£29.99, with a 20% launch period discount when purchased via Steam.