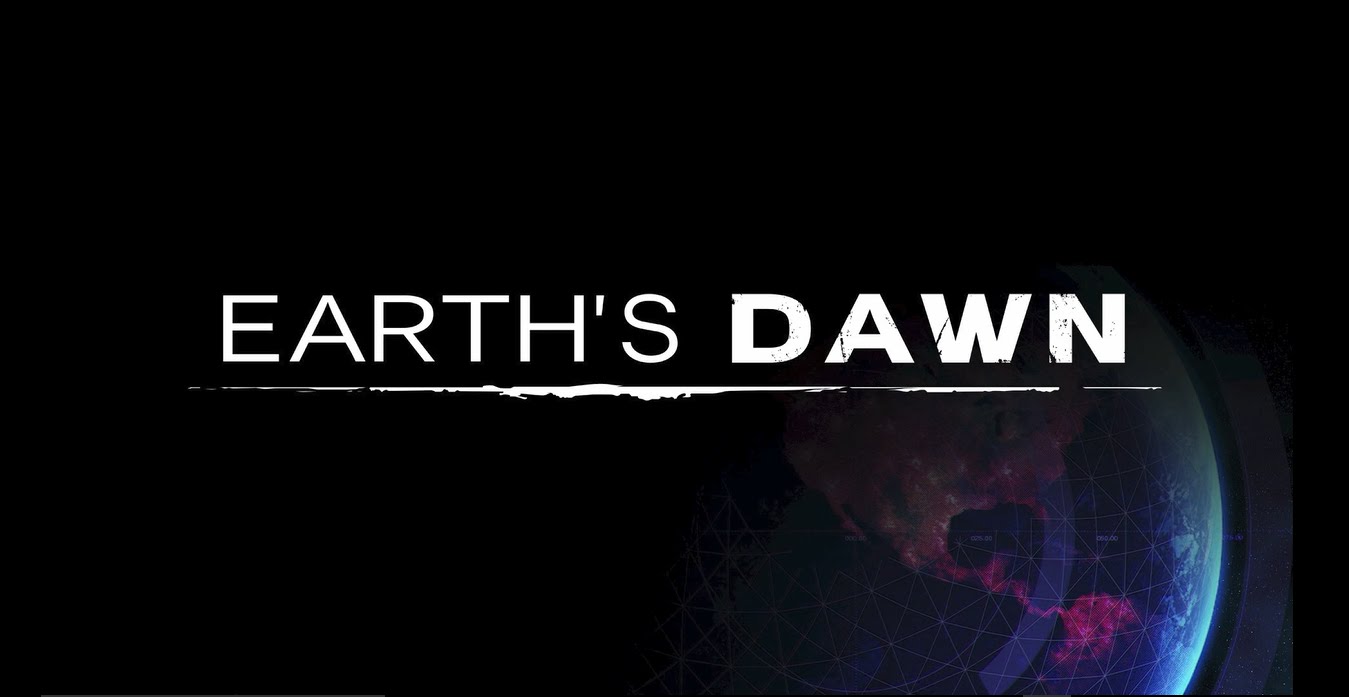 Video game publisher Rising Star Games today confirmed that it will bring Earth’s Dawn to PlayStation®4, PC and Xbox One, the all-in-one games and entertainment system from Microsoft, this autumn. Developed by OneorEight and previously released in Japan under the name Earth Wars, Earth’s Dawn fuses frenetic side-scrolling action mechanics with RPG elements and a hard-edged manga aesthetic to deliver a deep and unique gameplay experience.

From the outset Earth’s Dawn gives gamers the freedom to enjoy the game their way – from creating their own character; customisation of skill trees to augment abilities best suited to play style; weapon and equipment crafting; alongside a unique narrative-driven branching mission system.

After decades of peace, the Earth was decimated by an invasion from an alien race known to humans as E.B.E. The E.B.E. moved across the planet, consuming anything in their path and proved impervious to existing weapons. Ahead of the impending annihilation a breakthrough was made – the E.B.E. was susceptible to damage by weaponry designed using its very own technology. The power to fight back was now in the hands of an elite fighting force.

Combat in Earth’s Dawn offers a huge amount of depth with a layered system that will appeal to both light and more hardened players. Basic attacks can easily be strung together to pull off combos, while tying these to the analogue stick will instigate launchers, aerials and sliding attacks. Timing a dash during a combo will extend its length and finisher moves will dispatch enemies with flair. Players are evaluated after battles and ranked according to expertise and skill, and may then use the points awarded to enhance and level up their hero.