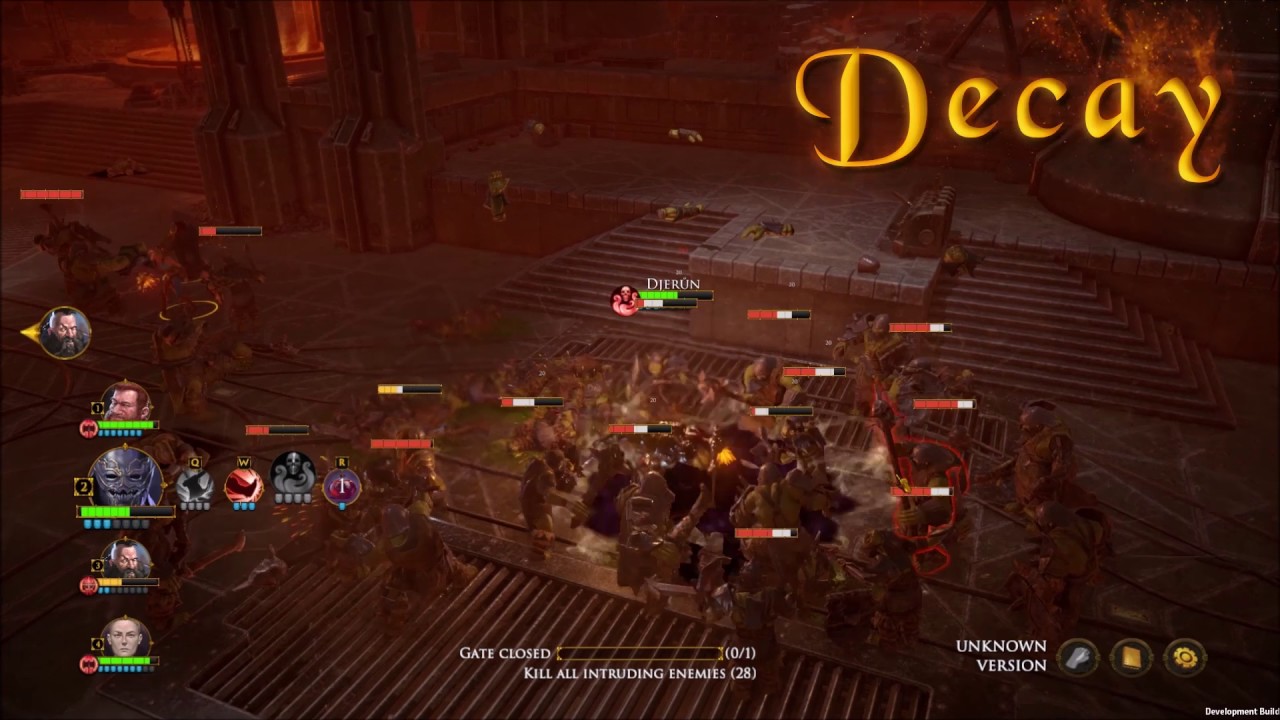 Only one day left until The Dwarves will finally be released! Today, THQ Nordic wants to introduce to you another one of Tungdil’s companions: Djerun, the ten feat high chunk of metal and bodyguard of the Maga Andokai.

Be careful where to unleash this combat machine because many of his special attacks will hurt not only his enemies, but also his allies. Even with his basic attacks this slow melee fighter can hit many foes at once.

Djerun is one of 15 playable characters in The Dwarves. In this new fantasy RPG, players will have to fight in real-time against overwhelming superior forces with just a handful of heroes.

The Dwarves will be available for PC, Mac, Linux, PlayStation®4 and Xbox One on December 1, 2016 at a retailer near you or as a digital download.