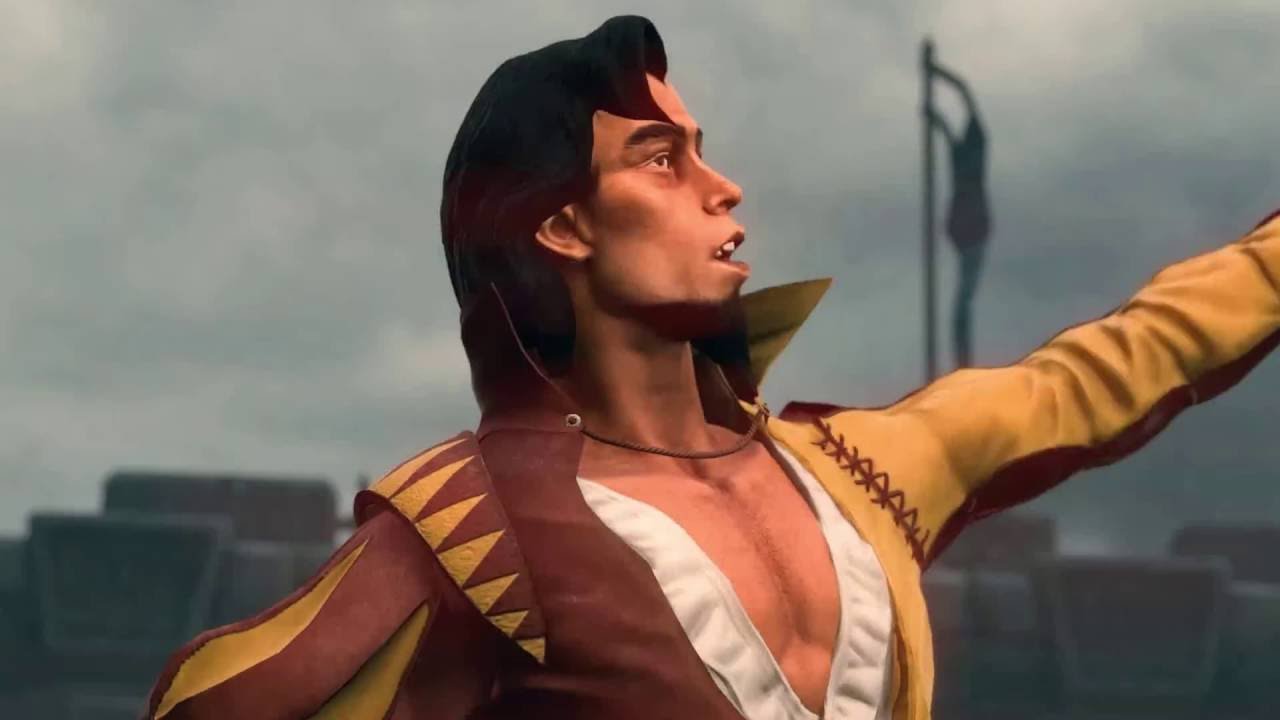 Today THQ Nordic introduces the second hero of the “Meet the Dwarves” series, although famous actor Rodario is actually human, not a dwarf.

Not only is he the most versatile but Rodario is also the most theatrical hero of the party. With his flamethrower and other tools, Rodario avoids his enemy getting too near to him. If they still manage to come close, he makes use of his excellent acting skills and either feigns death, persuades the weak-minded to fight for him, or disguises himself as one of his opponents.

Rodario is one of 15 playable characters in The Dwarves. In this new fantasy RPG, players will have to fight in real-time against overwhelming superior forces with just a handful of heroes.

The Dwarves will be available for PC, Mac, Linux, PlayStation®4 and Xbox One on December 1, 2016 at a retailer near you or for digital download.