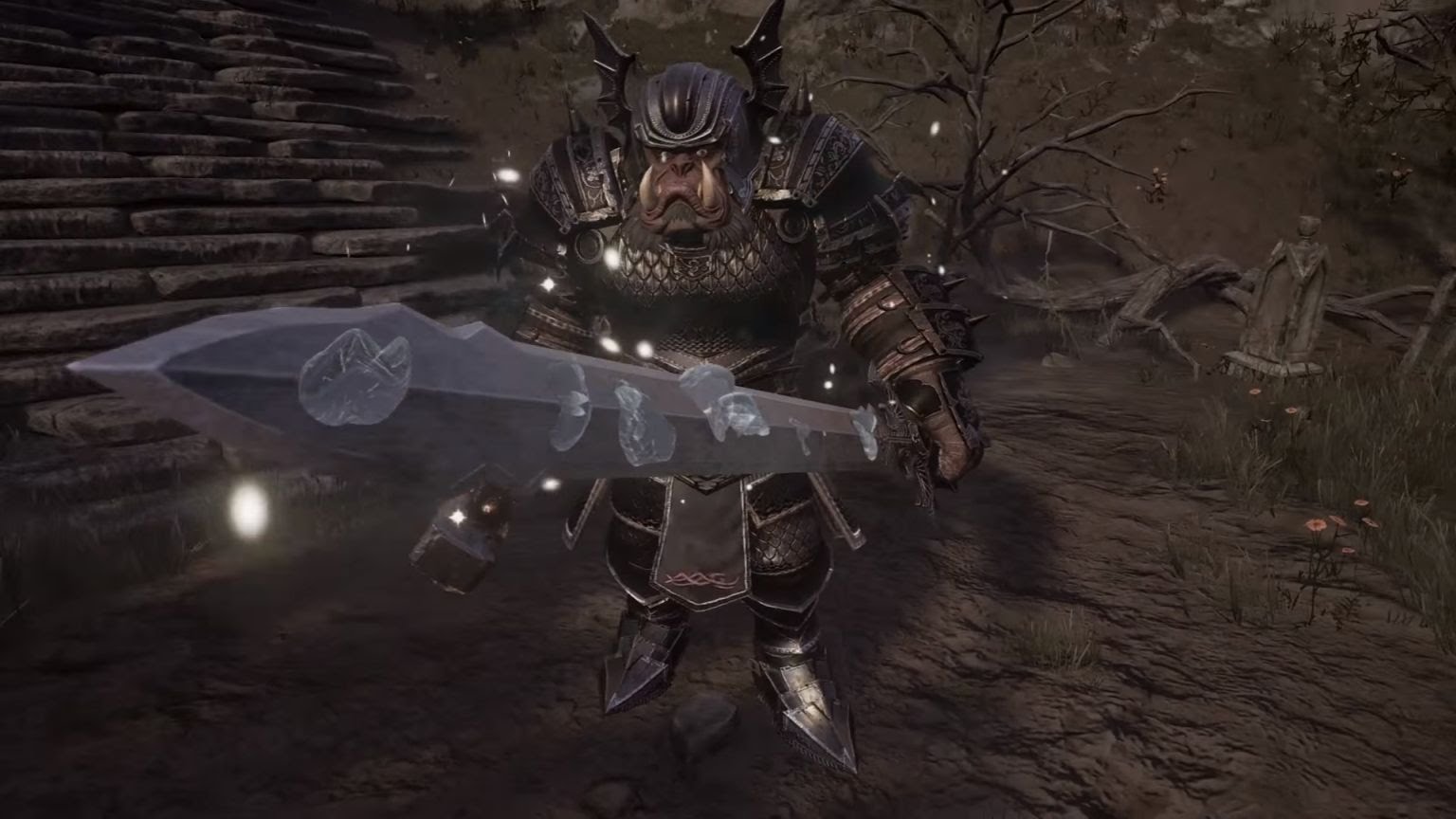 Industry Games today announced that Kings & Heroes, the company’s first title, has entered Steam Early access and is available for $29.95. Kings and Heroes is an open world, fantasy, action Role-Playing Game (RPG) where players can create a unique hero, explore the land of Sundaria and adventure in expansive dungeons filled with hordes of terrifying enemies.

Players who create characters during the first week of Early Access, will receive the following three exclusive items: Benefactor’s Ring, Patron’s Cloak, and Crown of the Creator. “These items look great in the game and are a small token of our appreciation to the initial players of Kings and Heroes,” said John Kenison, COO of Industry Games.

About Kings and Heroes
There’s a new world to explore! Customize your character from one of six races to begin as an adventurer in the town of Everdale. Assemble a party and gear up in your epic quest to become a powerful and renowned hero.