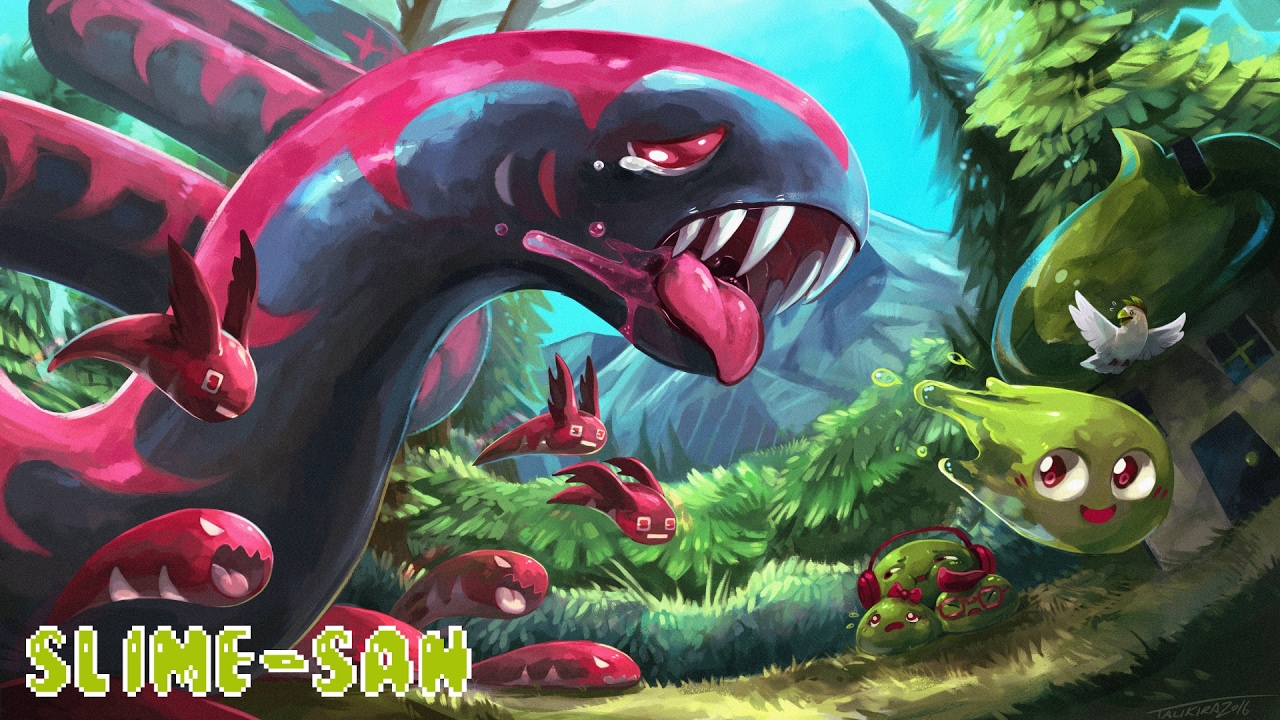 One giant worm, a slimy hero, hundreds of levels, several mini-games and an incredible, all-star soundtrack!

Are you ready for a gooey adventure?! Headup Games and Fabraz are oozing with pride because Slime-san releases today on PC, Mac and Linux. Got what it takes to help our slimy hero escape his fate? Then get the fast-paced platformer now on Steam and Humble Bundle for $ 11.99 / € 11.99, available at a 10% launch discount.

Experience the platforming sensation yourself and jump, slide and slime your way through a giant worms’ innards, who gobbled up poor Slime-san. Combine his slimy perks with your quick reflexes to conquer over 100 challenging levels while discovering tons of unlockables and secrets along the way and listening to the great all-star soundtrack!

Slime-san is developed by Fabraz, an independent development studio that previously has come to underground fame with their critically-acclaimed games “Cannon Crasha” and “Planet Diver”.