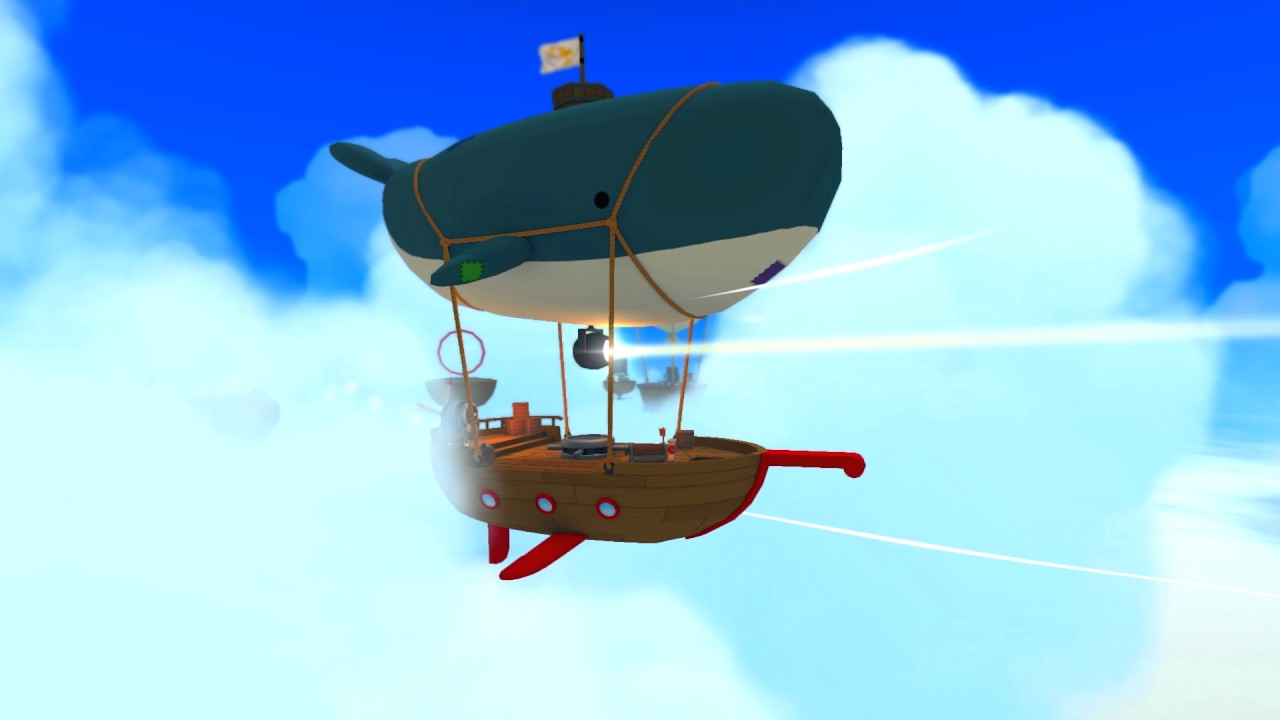 Poi is a 3D platformer that’s a love letter to the 90s era of classic platforming titles. It has tight, precise controls with all the platforming moves gamers know and love. Play as two kids on a grand adventure in a whale-shaped airship to collect Explorer Medallions and unravel the mysteries of the Milky Way Globe. Explore uncharted lands, compete in challenge levels, meet quirky characters and defeat comical creatures on a journey to collect all the medallions and become a true Master Explorer!

Quotes about Poi
•”Reminds me of every whimsical platformer I played in the 90s” – Rock, Paper, Shotgun
•”Poi looks like all the best 3D Mario games combined into one” – Destructoid
•”I can’t deny the allure of Poi’s colourful, skyborn universe” – PC Gamer
•”Poi is a fantastic reminder of why the 3D platformer is so fondly remembered” – Hardcore Gamer