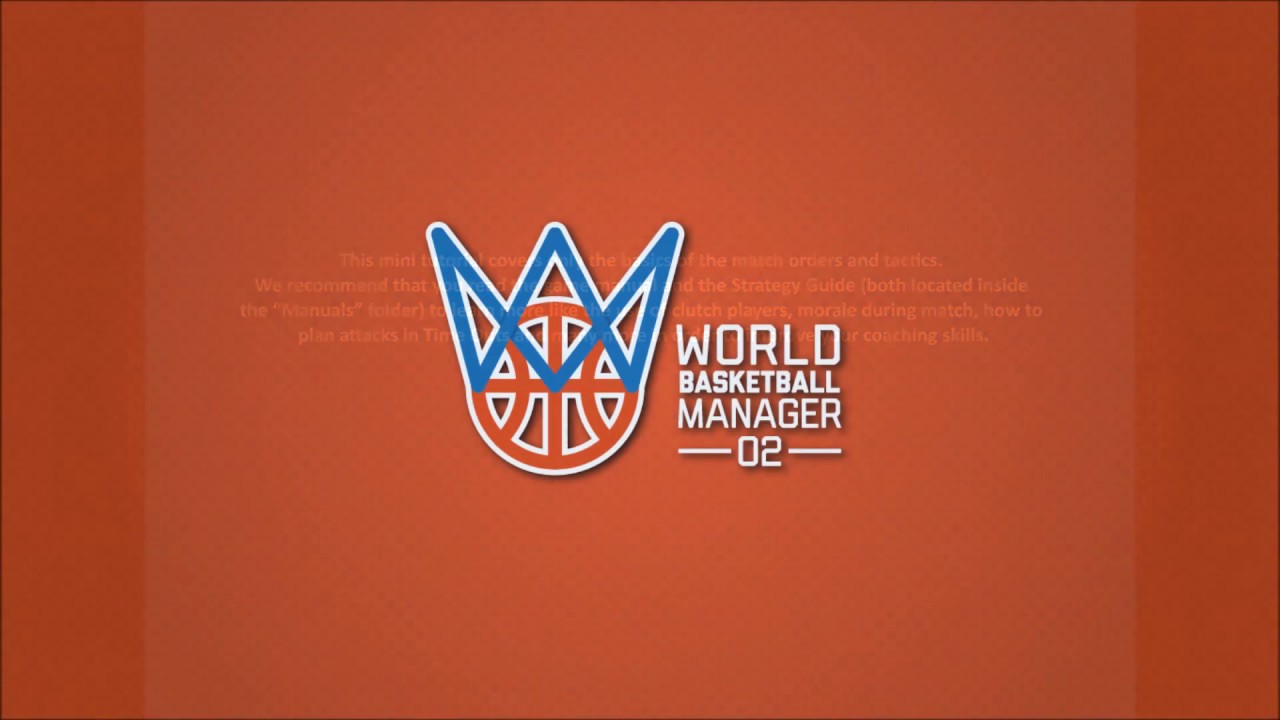 Icehole games is happy to announce the release of their new game World Basketball Manager 2 (WBM2). WBM2 is the first game of the series to be available on both Mac and Windows computers.

WBM2 is not just the latest additions to the successful series of basketball management games, but a completely new game, based on a super fast engine, a friendly and simple interface and many new features that will surprise both old and new users.

The game covers all serious basketball actions around the world, and a big community of researchers supports the database that includes more than 13.500 players, 1.100 basketball teams and more than 100 Club and National Team tournaments. It lets gamers take control of their favorite teams and start an international career as basketball managers.