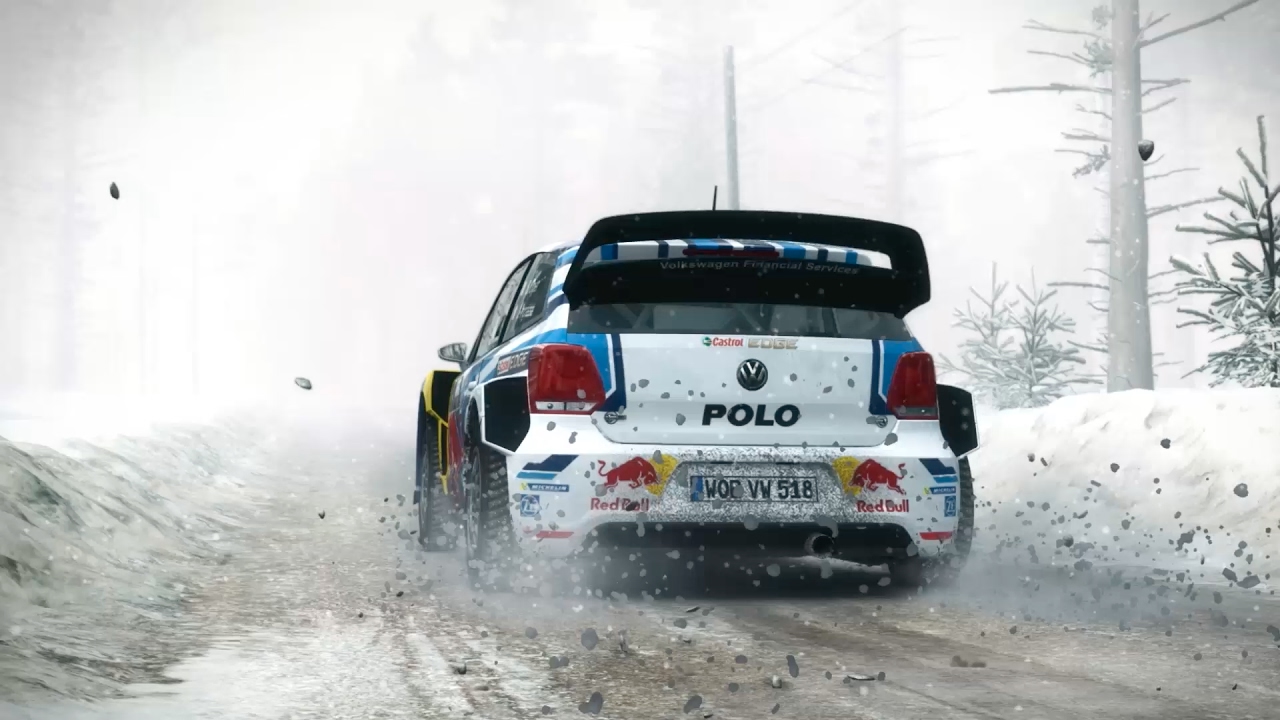 Feral Interactive announced today that DiRT Rally will be released for Linux on 2 March 2017. Developed and published by Codemasters for Windows PC and consoles, the latest installment in the popular DiRT series returns to its roots to give players the ultimate rally driving experience.

In DiRT Rally, the official game of the FIA Rallycross Championship, players take the wheel of the world’s most iconic rally cars, including the MINI Cooper S and the Lancia Delta S4. They will need to choose the right tools, strategy and team to master events in over 70 stages across Greece, Wales, Monte Carlo, Germany, Finland and Sweden. Each race offers up a new challenge with a range of environments such as muddy paths, dusty trails and snow-laden tracks, as well as a variety of weather types.

Career mode forms the core of the game: players start on the bottom rung of the rally ladder and compete in a series of championships. As they work their way up to the top division, they’ll earn in-game money, which they can use to buy new cars. The tough nature of off-road racing in DiRT Rally means that players will need to hire a team of engineers to repair their vehicles between stages. As players drive a vehicle in events, their engineers will unlock upgrades that unleash the full potential of the car.

Events take place across three different disciplines; as well as point-to-point Rally races, players can also tackle the tight and mixed-surface circuits of Rallycross and the challenging course of Hillclimb.

Players can dive straight into the action, or fine-tune their car’s setup to suit the track, weather and their personal driving style. They can even make manual adjustments to their car’s brake bias, level of damping, gear ratio and more.

Online multiplayer is available for up to four players in Rallycross events and is cross-platform between Linux and Windows .

“DiRT Rally captures the essence of rally racing with an advanced handling model, giving players a thrillingly authentic simulation,” said David Stephen, Managing Director of Feral Interactive. “Whether players are splashing through water in bucolic Wales or getting to grips with the snow in Sweden, they’ll need to adapt their style to stay ahead. This is rally racing at the next level.”