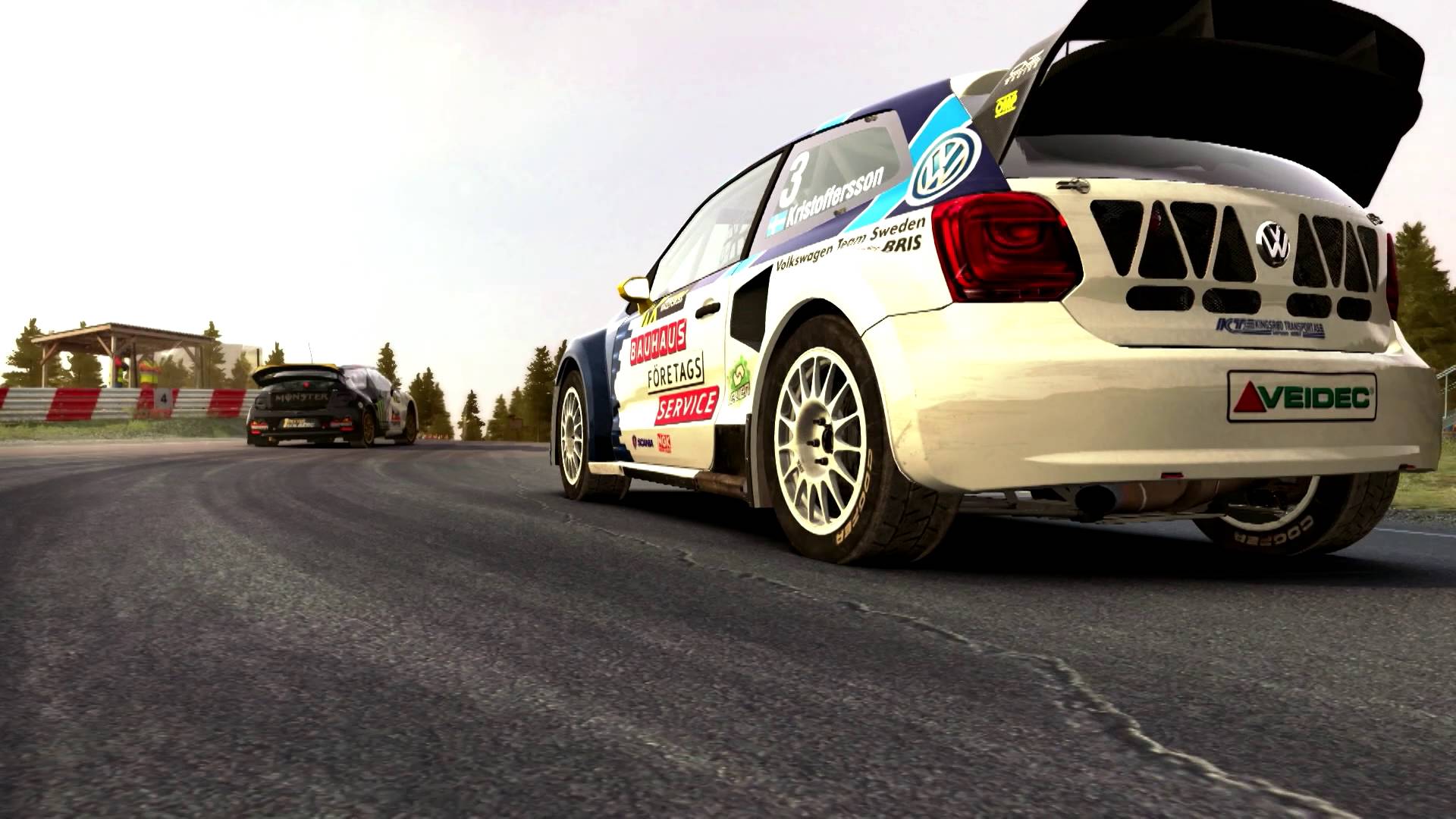 Codemasters & Koch Media today released the multiplayer trailer for the BAFTA-nominated DiRT Rally® ahead of the game’s release on PlayStation® 4 computer entertainment system, Xbox One and Windows PC(DVD) on April 5th 2016.

DiRT Rally allows gamers to take to the track in exclusive officially licensed FIA World Rallycross multiplayer races, where up to eight players can experience the breathless thrills of bumper-to-bumper racing in some of the world’s fastest off-road cars.

DiRT Rally ’ s online events are one-shot chances for players to test themselves against the best drivers in the world and claim bragging rights as well as in-game currency. Daily Events require nailing a stage selected by the DiRT team – mess up and the opportunity is lost. The Weekly Events, meanwhile, require players to complete all available stages in a rally location, while Monthly Events are a marathon-like test of endurance and skill over 24 stages. Only the brave need apply.

Players can also take advantage of DiRT Rally ’ s league system to compete with their friends and rivals. Hosted on dirtgame.com, gamers can create their own leagues or join one of the thousands already created by the vibrant DiRT community. League events are fully customisable and there is no restriction on the number of leagues each player can be a member of, so there’s never a lack of a fresh challenge in DiRT Rally.

DiRT Rally is now available on Steam and will be powersliding onto PlayStation 4, Xbox One and Windows PC(DVD) on April 5th 2016.

Available to pre-order now is the limited run DiRT Rally Legend Edition, which includes the full length feature documentary Colin McRae: Rally Legend. The film tells the full story of the rally icon that inspired the DiRT series from the man himself and charts his career from the earliest days, through to his domination of the rallying world and his involvement with the famous Codemasters games.

Also included in the Legend Edition is the Fully Loaded MINI Pack, which unlocks and fully upgrades the MINI Cooper S from the start of the game, gives an exclusive livery for the car and provides a unique team mechanic with perks.

In the UK, the Legend Edition also includes the Fully Loaded Ford Pack, featuring the Ford Escort Mk II, exclusively at GAME, while a limited edition SteelBook, complete with Driver’s Guide, is available for gamers at Sainsburys at launch.

ABOUT DiRT RALLY
DiRT Rally is the most authentic and thrilling rally game ever made, road-tested over 80 million miles by the DiRT community. It perfectly captures that white knuckle feeling of racing on the edge as you hurtle along dangerous roads at breakneck speed, knowing that one crash could irreparably harm your stage time.

Every stage tests you differently, as you race on the edge of control across snow, ice, tarmac and dirt and tackle a variety of weather types. As the car suffers attrition and stages string together, your dedicated rally team tries to keep you competitive and each rally becomes a marathon-like test of concentration and skill.

DiRT Rally also includes officially licensed World Rallycross content, allowing you to experience the breathless, high-speed thrills of some of the world’s fastest off-road cars as you trade paint with other drivers at some of the series’ best-loved circuits, in both singleplayer and high-intensity multiplayer races.