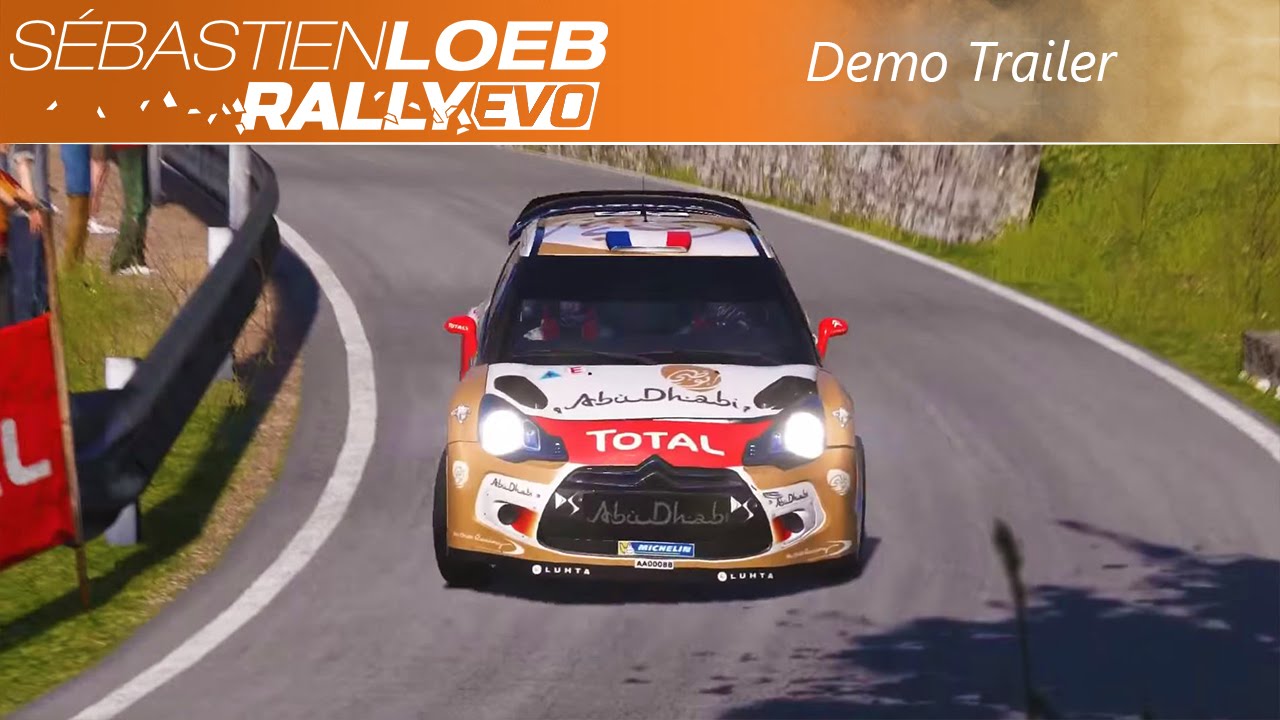 Available from Christmas Eve on PS4™ and Xbox One® Digital Stores
21th December 2015, PQUBE, Bristol – Milestone, one of the world’s leading developers and publishers specialising in the racing genre, is glad to announce that, starting from 24th December 2015, will be downloadable a DEMO on Xbox One®, the all-in-one games and entertainment system, and PlayStation®4. The release date of the Game is officially scheduled on 29th January 2016 for PS4™, Xbox One® and Windows PC/STEAM™

The demo will include the following contents:

Game mode:
• Rally single stage
• Playground Time Attack e Challenge Time Attack – a technical location where the player can test the reactions of the car on different surfaces like asphalt and dirt road