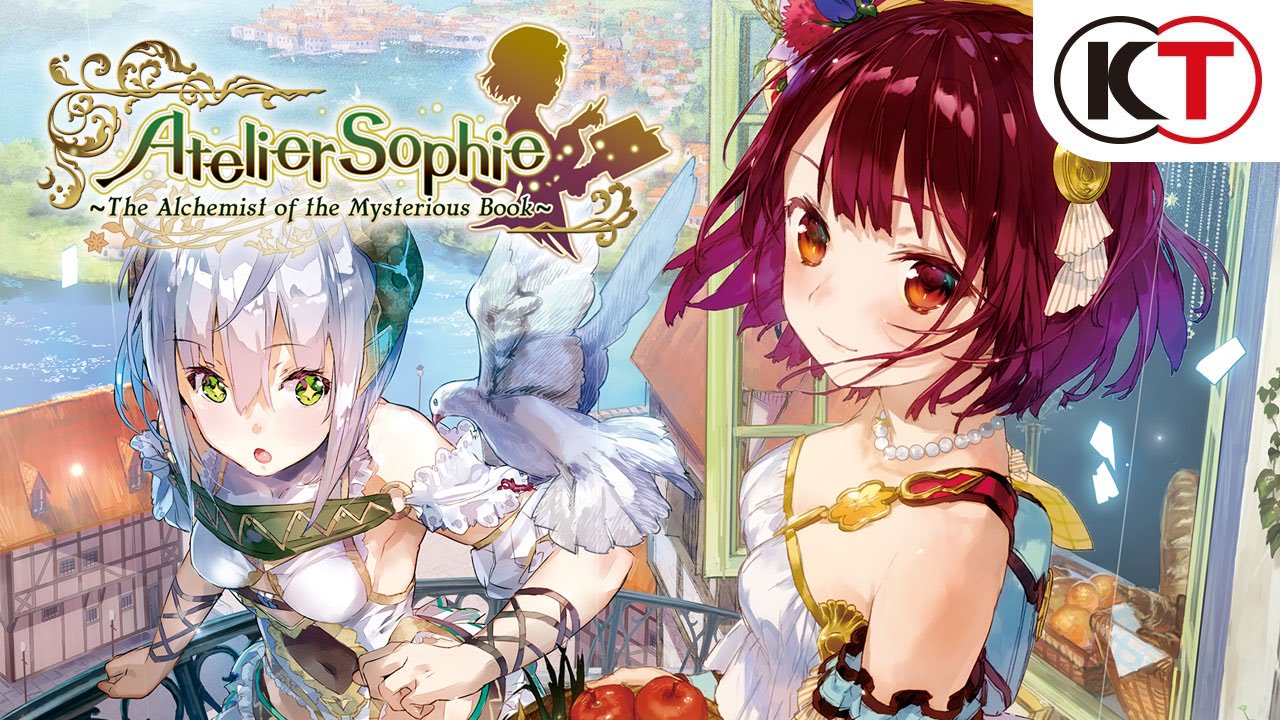 Koei Tecmo proudly announced today the upcoming launch of Atelier Sophie: The Alchemist of the Mysterious Book on the PlayStation®4 computer entertainment system, and digitally for the PlayStation®Vita handheld system on 10th June 2016. This is the debut of the long-running Atelier series on the PlayStation®4 and it marks a new beginning for GUST’s popular RPG brand.

Set against a vibrant background reminiscent of a medieval European town the Atelier series’ 17th instalment follows the exploits of a young novice Alchemist who discovers she is the owner of an enigmatic volume imbued with a soul. This Mysterious Book seems to hold all the secrets to the art of Alchemy knowledge and it goes on to become Sophie’s mentor. As Sophie improves her Alchemy skills throughout the story she unravels forgotten memories, and eventually sets out to uncover the strange tale of the book’s origin.

The development team at GUST consider this title ‘the new standard for the Atelier series’ as they have poured all their creativity into rebuilding the series’ signature Alchemy system from the ground up and into crafting a visually stunning world full of well-rounded characters and beautiful illustrations. In a series first, there are two key illustrators involved in the making of Atelier Sophie, NOCO and Yuugen. Their distinctive work brings the in-game world to life and creates a dynamic environment where time, weather, and relationships play a key role in the adventures of the young new Alchemist and her trusted allies.

Finally, Koei Tecmo Europe is pleased to announce the release of a limited edition box, available exclusively through the NIS America Europe Online Store! This collector-must-have box will include:

~ PS4 version of Atelier Sophie: The Alchemist of the Mysterious Book
~ 2 Disc Original Soundtrack featuring 38 tracks of original music from the game
~ 48-page hardcover art book, including illustrations and sketches of the characters, creatures, and background art of the game.
~ Set of 5 5″ x 7″ beautiful mini art prints
~ 40″ x 26.8″ cloth poster