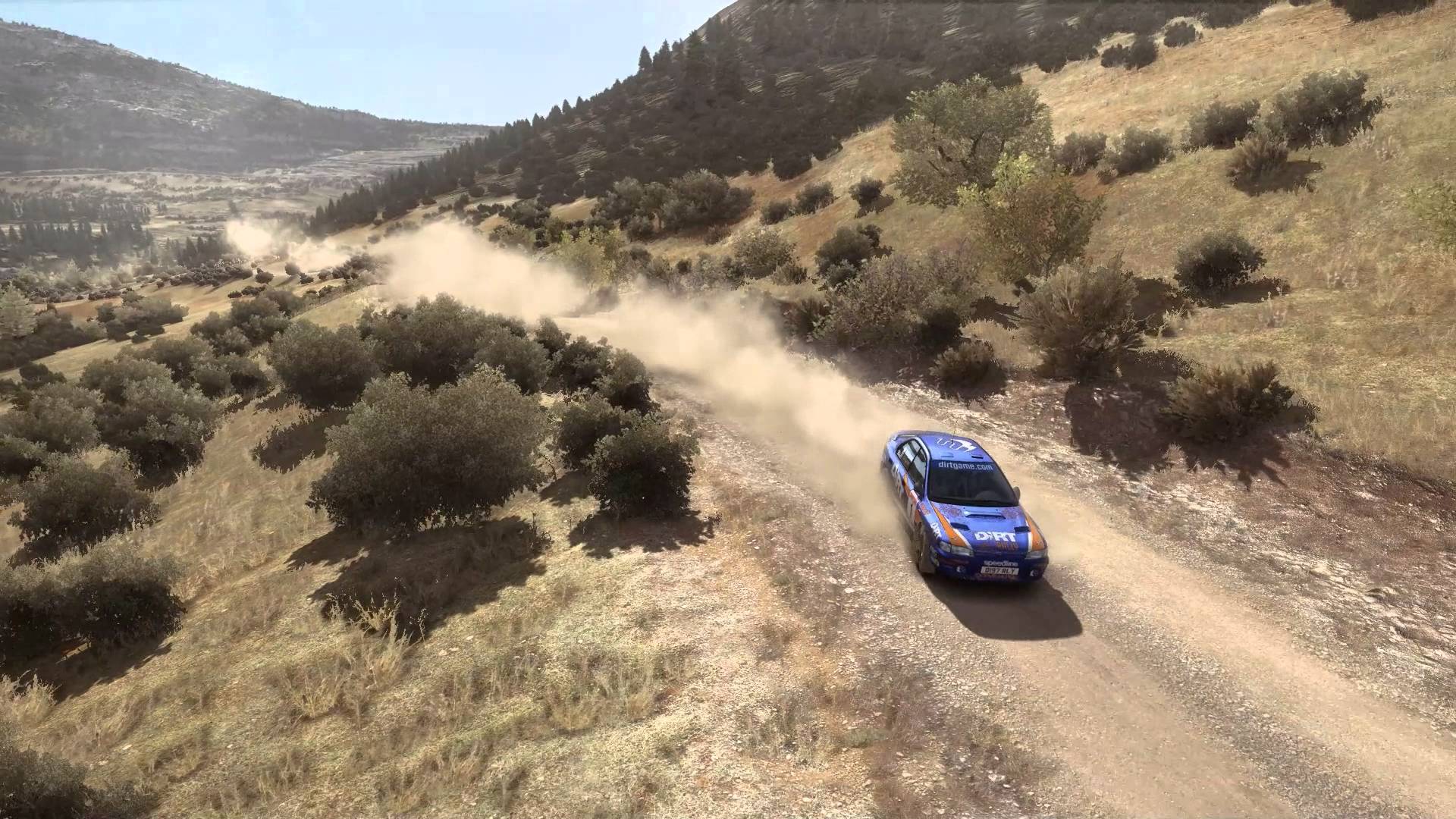 The DiRT Rally Community Trailer is the result of an initiative by the team and the DiRT community to demonstrate the mind-blowing level of skill and talent of the legions of players who have been clocking hundreds of thousands of hours of playtime in the game since its release on Steam Early Access.

The DiRT community responded in droves, sending reams of footage of their best experiences with the game so far which showcase their racing flair and powersliding prowess across the game’s rally and FIA World Rallycross content. The resulting trailer is a stunning selection of the very best footage received.

“We were absolutely blown away by both the volume of footage we received and the amazing rallying skills our players have” said Paul Coleman, Chief Games Designer “It’s really humbling to see so many dedicated people taking the time to send us their videos. DiRT fans, we salute you, and we can’t wait to welcome console players to our awesome community soon!”

To date, Dirt Rally’ s dedicated players have clocked up over 160 million kilometres, raced 4.7 million clean stages and performed nearly 4.2 million barrel rolls in their quest to join the world’s elite DiRT Rally players at the top of the leaderboards.

PlayStation 4 and Xbox One players can join them for the road ahead on 5th April 2016.

Available to pre-order now is the limited run DiRT Rally Legend Edition, which includes the full length feature documentary Colin McRae: Rally Legend. The film tells the full story of the rally icon that inspired the DiRT series from the man himself and charts his career from the earliest days, through to his domination of the rallying world and his involvement with the famous Codemasters games.

Also included in the Legend Edition is the Fully Loaded MINI Pack, which unlocks and fully upgrades the MINI Cooper S from the start of the game, gives an exclusive livery for the car and provides a unique team mechanic with perks.

In the UK, the Legend Edition also includes the Fully Loaded Ford Pack, featuring the Ford Escort Mk II, exclusively at GAME while a limited edition SteelBook complete with Driver’s Guide is available for gamers pre-ordering at Amazon.

ABOUT DiRT RALLY
DiRT Rally is the most authentic and thrilling rally game ever made, road-tested over 80 million miles by the DiRT community. It perfectly captures that white knuckle feeling of racing on the edge as you hurtle along dangerous roads at breakneck speed, knowing that one crash could irreparably harm your stage time.

Every stage tests you differently, as you race on the edge of control across snow, ice, tarmac and dirt and tackle a variety of weather types. As the car suffers attrition and stages string together, your dedicated rally team tries to keep you competitive and each rally becomes a marathon-like test of concentration and skill.

DiRT Rally also includes officially licensed World Rallycross content, allowing you to experience the breathless, high-speed thrills of some of the world’s fastest off-road cars as you trade paint with other drivers at some of the series’ best-loved circuits, in both singleplayer and high-intensity multiplayer races.