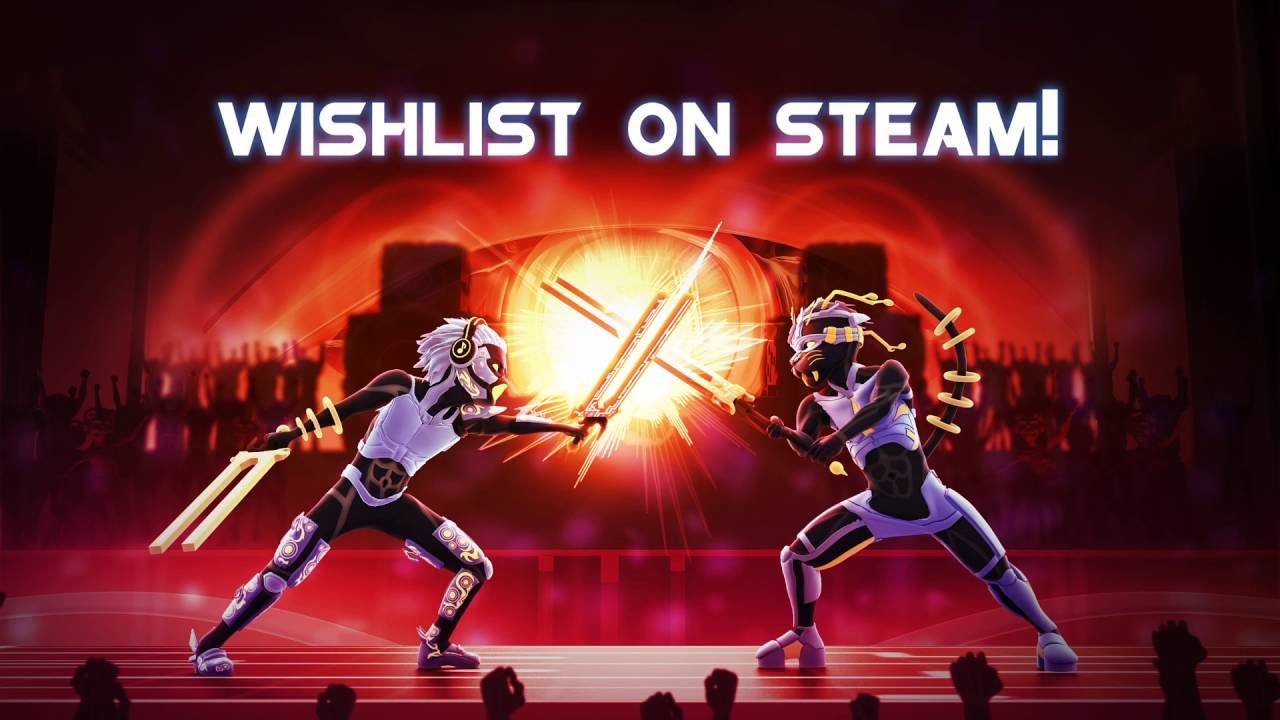 When compared to traditional rhythm games, Klang ups the ante. Instead of focusing players on performing one action to tempo, Klang challenges even the most skilled rhythm gamer’s multitasking skills by throwing exploration, platforming and combat into the mix.

“If you mix an action game, a rhythm game and a dash of euphoria together, you get Klang,” said Tom-Ivar Arntzen of Tinimations. “Klang blends the variety of tasks players must perform in action games with the timing of rhythm games. The result is a super immersive experience where both what you’re doing and the music you’re doing it to matter.”

In Klang, players assume the role of an elite rave warrior trying to escape the evil Soundlord Sonus. Players must battle their way through increasingly challenging levels, timing every attack to audio-visual cues and an original score composed by EDM artist, bLiNd.

“For Klang to really work, it had to be highly optimized to fit the music,” said Jordan Aguirre (a.k.a., bLiNd). “This is why I went to great lengths to create an original soundtrack that both worked with what players were doing in the game and got them pumped to play.”

“We’re looking forward to bringing Klang to Steam,” said Espen Askvik, CEO of Snow Cannon Games. “We feel its unique take on the rhythm genre, coupled with its fantastic soundtrack, will make it a welcome addition for the Steam community.”