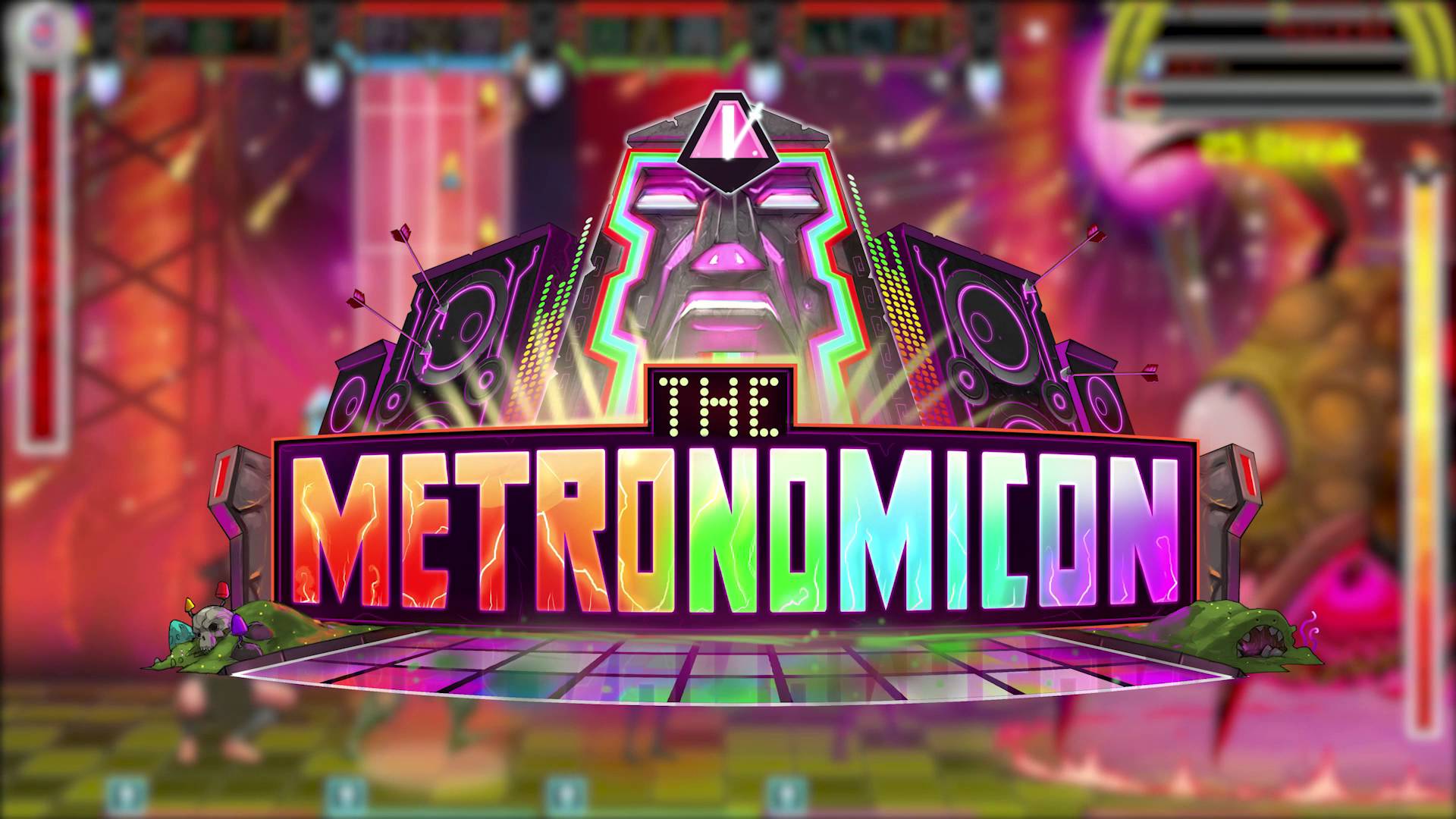 Kasedo Games and Puuba are delighted to announce that rhythm and RPG mashup, The Metronomicon, is to be released on 29th September for PC and Mac.

To celebrate the announcement, fans can now save 20% on the release price by pre-ordering The Metronomicon from Steam.

For a limited time only, pre-order The Metronomicon and receive the full game on day of release as well as the stunning digital artbook featuring concept art and illustrations from many of the games amazing locations, break-dancing heroes and body-popping villains.

Also included is the pre-order exclusive original score from the game, composed by J-Punch, containing all 13 of the instrumental tracks from behind the game.

In-game Soundtrack
Fans will also be excited to learn that the song list for The Metronomicon is now confirmed. Containing 50 songs, including 5 exclusive tracks, the soundtrack features a diverse list of artists with some of the hottest electronic, synthwave, chiptune and indie artists around.

As well as receiving the 20% pre-order discount, fans can also get the soundtrack by purchasing The Metronomicon Deluxe Edition which contains the full game, the digital artbook and soundtrack for an additional 10% saving.

The full list of the in-game soundtrack is below (* denotes an exclusive track):