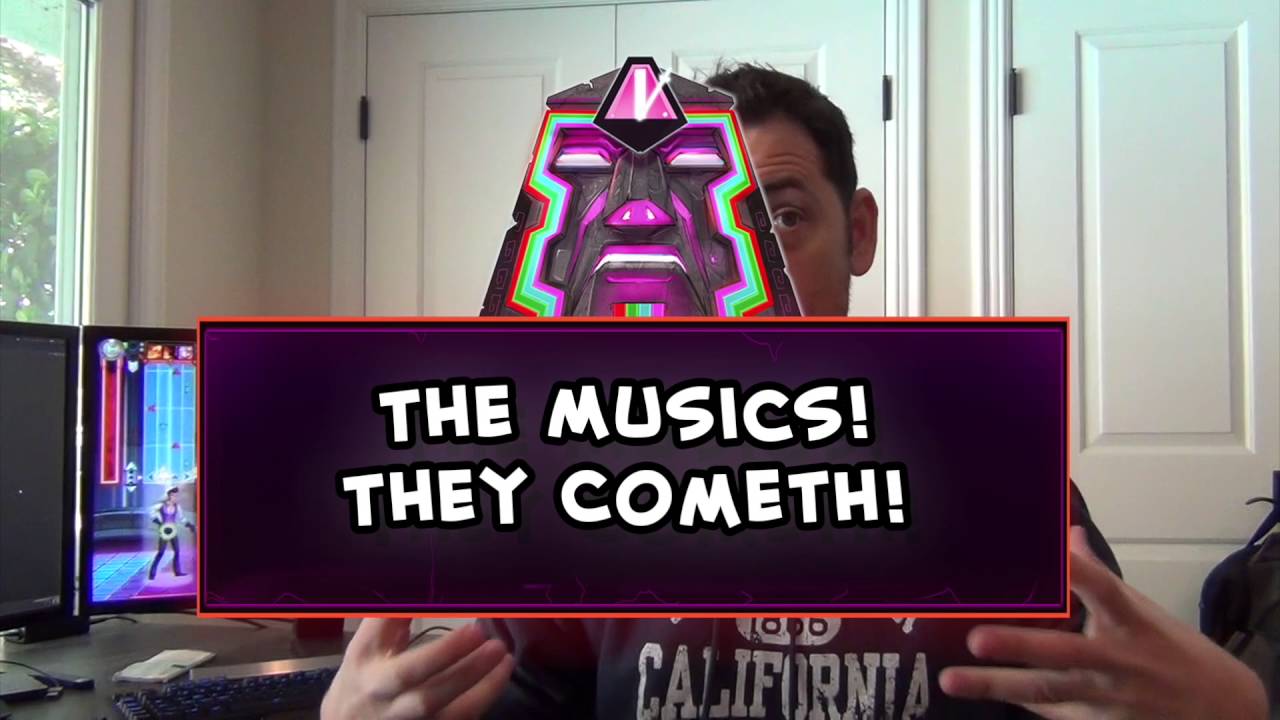 Following the announcement of the upcoming rhythm RPG game The Metronomicon, Kasedo Games have revealed the first in the series of exciting dev diaries from game developer Puuba.

Titled ‘The Metronomicon Minute’, the diaries will look at the different elements of gameplay and give players an opportunity to catch up with the latest developments and updates to the title slated for Q4 2016.

The Metronomicon puts gamers in control of a party of eight newly graduated masters of the “rhythmic combat arts” to wage musical warfare against a multitude of dance-mongering fiends.

Each episode will also exclusively reveal a new track which will feature on the already amazing soundtrack for the game which includes an eclectic mix of artists such as Jimmy Urine of Mindless Self Indulgence, Shiny Toy Guns, YACHT, Perturbator, J-Punch, DJ CUTMAN and many more.

The first in the series of the Metronomicon Minute is available and will be released fortnightly on Kasedo Games’ various channels:

Metronomicon Features
•Unique Rhythm RPG – slay fearsome beasts to an even fiercer beat
•An epic quest – A wide range of characters, with locations ranging from a medieval party yacht to a rockstar-haunted castle – and many more!
•A soundtrack like no other – a powerful, ear-shattering mix of electronic and indie music featuring renowned artists such as Jimmy Urine of Mindless Self Indulgence
•Progress – improve your characters’ stats, hunt down powerful equipment, and combine a multitude of newly-learned abilities – switching between tanking, healing, buffing, and damage-dealing classes
· Replayability – freeplay mode, ranked side quests, and a devilish arena enable you to revisit the game’s awesome soundtrack at your own pace, with different gameplay options and character choices available