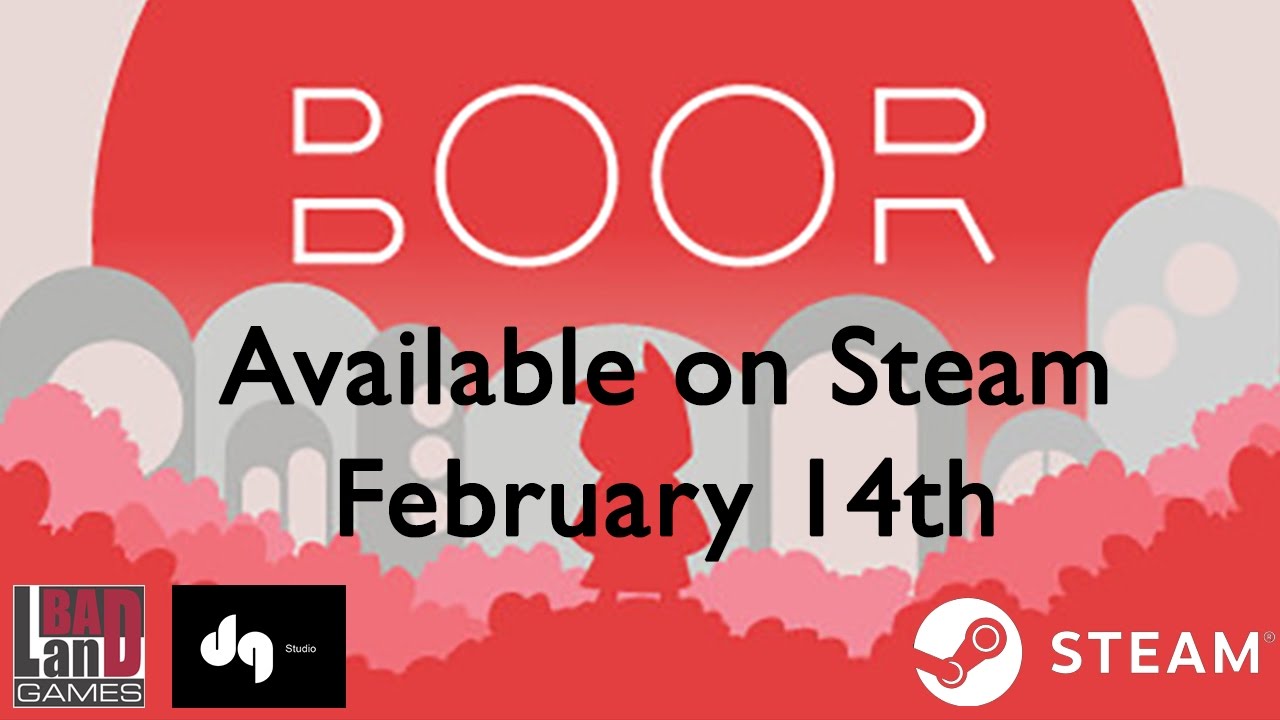 BadLand Games and Dazlog Studio are gearing up to release BOOR on February 14th on Steam! Save the colony of Eden by moving across 80 levels filled with exciting puzzles, menacing enemy robots, and hair-raising bosses in this beautiful puzzle platformer for Windows, Mac, and Linux.

A little girl accidentally lands on Eden, a faraway human colony under siege by a malfunctioning A.I. known as BOOR. Alone and afraid, she must collect items, reveal secrets, and solve puzzles to put an end to BOOR’s evil masterplan. Can she uncover the planet’s many mysteries? Will you help her survive the A.I.’s murderous intent and bring peace back to Eden?

Multiply yourself, run and jump, and stay on your toes to survive BOOR’s traps and hazards. Here’s how it works: Use the “multiply” power to take command of a clone, which can then complete dangerous tasks such as tricking robots into shooting each other, leaping over dangerous obstacles, and more. But you’ll also need to think strategically: You’re left vulnerable while you’re roaming, and clones tend to expire after a while.

“I’ve been inspired by games such as Limbo, Braid and Portal to create a puzzle/platformer that focuses on game playability and aesthetics.” says Daniel Moreno, developer and founder of Dazlog Studio. “This is definitely an exciting time for us, and we are looking forward to the release of BOOR on Steam.”

Key Features:
Explore and discover a beautiful but strange world, with visually-rich hand-drawn levels.
Challenging platforming and puzzles that will test your skills.
An engaging power; the girl can multiply herself to solve puzzles.
More than 80 challenginglevels filled with collectibles and secrets to uncover.
Uncover the mystery of Eden through a detailed and exciting storyline.
Relaxing OST produced by Paltian (Jacobo Cáceres) accompanies the excellent gameplay.