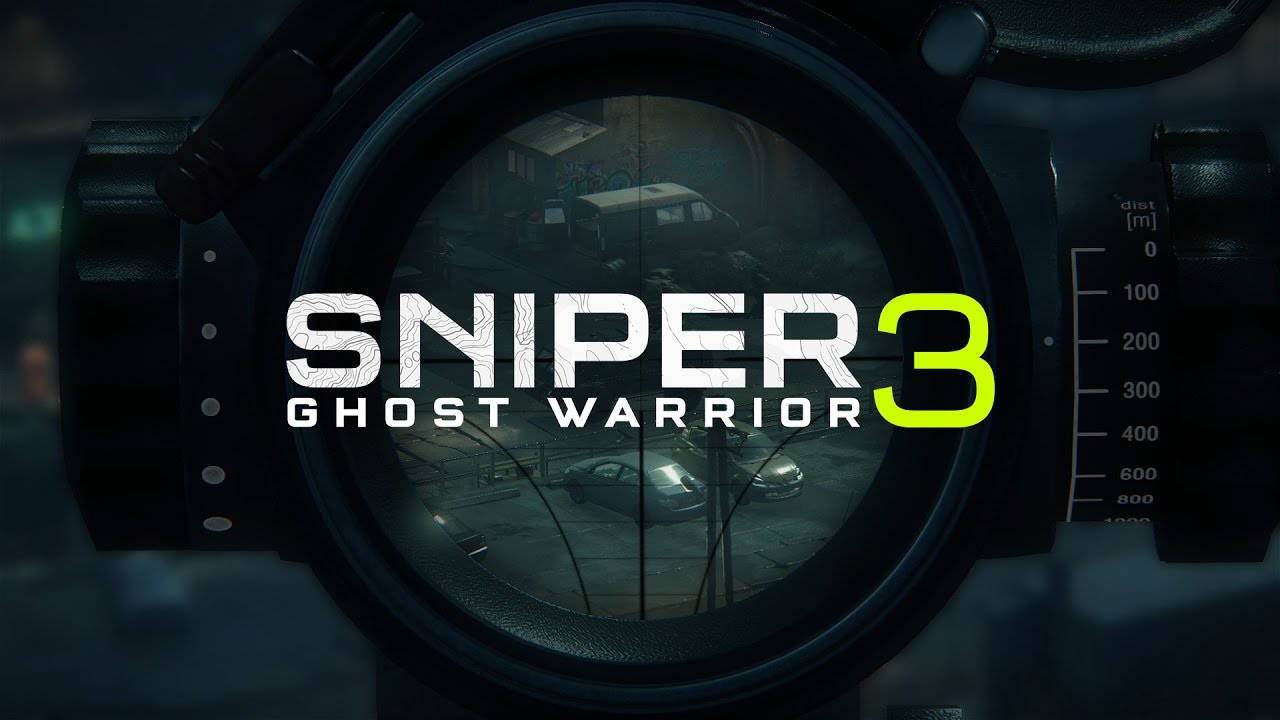 Watch a Never-Before-Seen Mission at TwitchCon on September 30

Extensive open maps with distinct environments, such as rugged mountainsides and grassy valleys, provide a unique setting for a number of intense missions to explore. Choose your own path—Sniper, Ghost, or Warrior—and use surgical precision to mow down heavily-armed forces in this epic sandbox sniper experience!