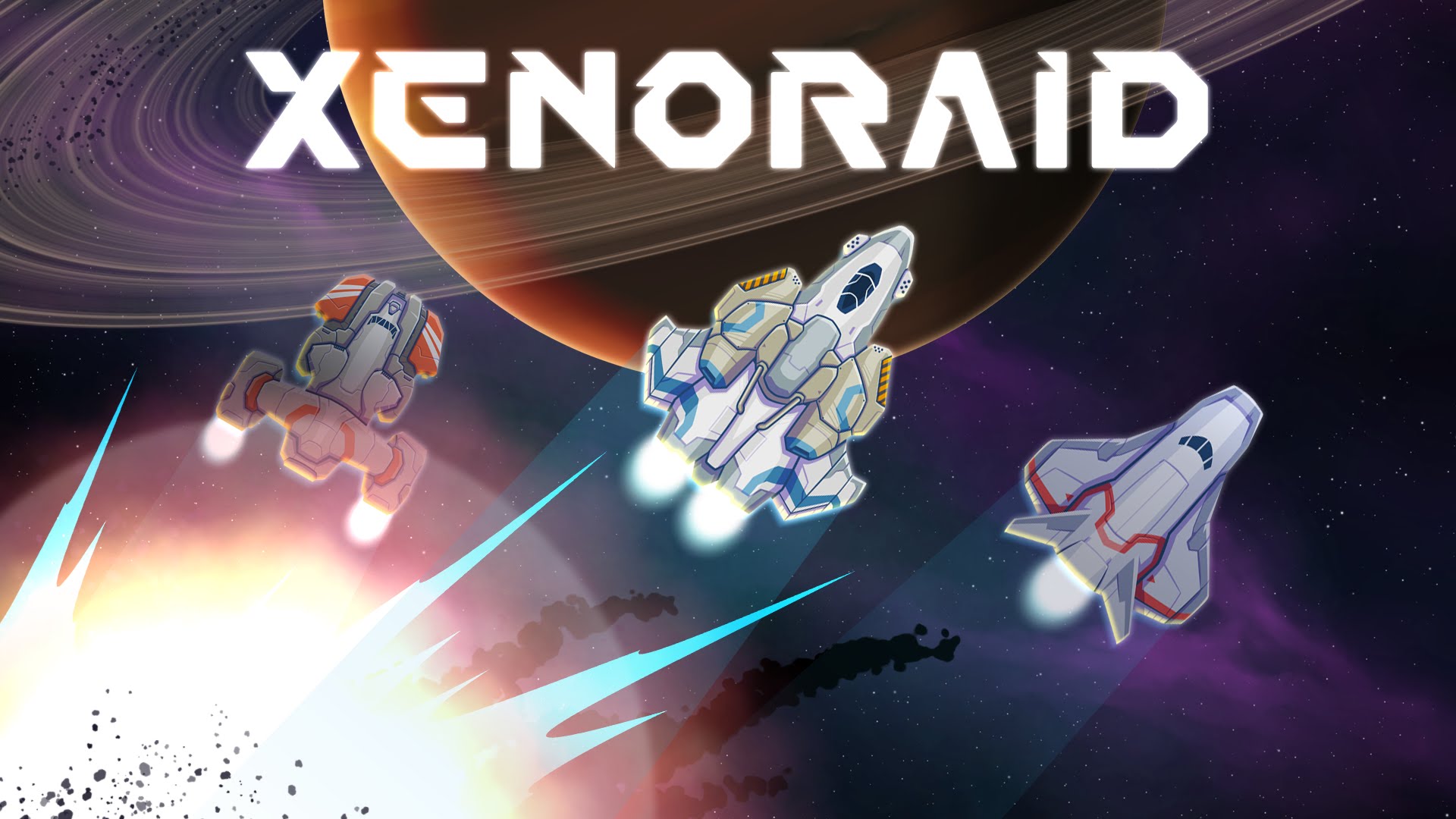 The vertically scrolling shoot’em up Xenoraid by 10tons Ltd. will be released today in Steam at 9:00 AM PDT. The game is priced $9.99 USD with a -10% launch discount running through October 6th.

“Xenoraid is a perfect mix of classic shoot’em up gameplay and novel features. All action and shooter game fans should check it out.” said Tero Alatalo, CEO of 10tons Ltd.

”I wanted to create a shoot’em up in the same vein as Raptor: Call of the Shadows and Tyrian, with modern features like dynamic combat and advanced shooting mechanics thrown into the mix. We succeeded in doing just that.” said Jaakko Maaniemi, designer of Xenoraid.

Xenoraid is a vertically scrolling shoot’em up with gameplay rooted in the classic days of the genre, before the currently popular bullet hell games. In Xenoraid, missions are driven procedurally, so there are no requirements for level or bullet pattern memorization. There is also a particular focus in shooting mechanics. Modern features such as switching between four fighters during action and fighter squadron management between missions give the title additional depth. Three survival levels with online leaderboards provide the stiffest challenge and replayability for the biggest fans.

Features:
Experience dynamic shoot’em up action with no level memorization
Switch between four fighters in the heat of combat
Manage your squadron with weapon and tech upgrades
Master advanced shooting mechanics like fighter tilting and weapon heat
Fight through a Campaign mode with more than 40 missions and four boss fights
Compete in three endless Survival stages with online leaderboards
Play all game modes in 2-4 player local co-op