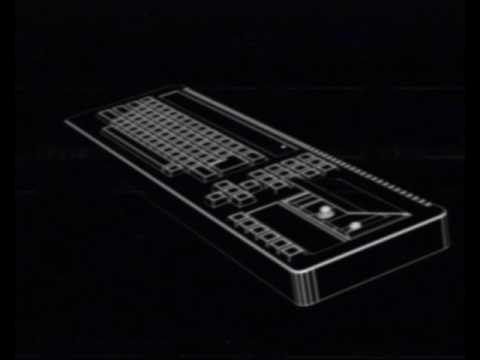 3:21 is divided into smaller adventure games or programs that act as a way to open a dialog with the player and encourage interaction and exploration.Unlike other games, 3:21 doesn’t aim to progressively become more challenging, (neither through mechanics or difficulty) instead it evolves through player progression and the challenges give way to a maturing story-telling system. Through the player’s interactions with these basic functioning adventure programs that serve as a timeline of events, they discover what 3:21 is really about and just how real games can get.

The game was developed to bring awareness to Winston’s Wish, a UK-based charity that supports bereaved children. Following the passing of a close family member, who worked as a senior programmer at Creative Assembly, Franco began developing 3:21 as a homage.