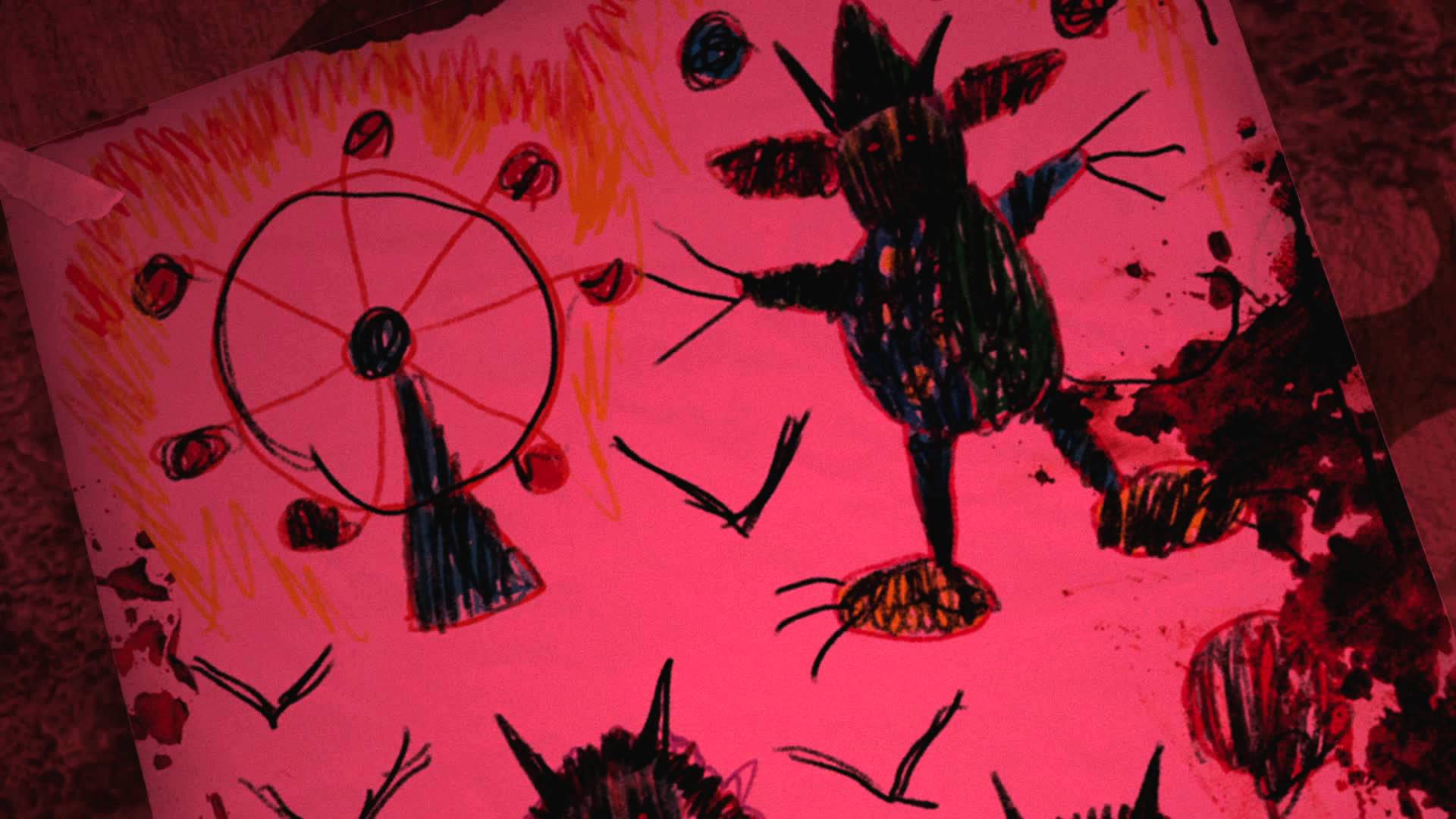 A day at the park… a lost teddy bear… a missing child. So begins the story of Lorraine, a mother that must face every parent’s worst nightmare when her son goes missing in Atlantic Island Park. While amusement parks should be happy places, the one you visit in ‘The Park’ is anything but. Freak accidents, grotesque killings and ghostly hauntings have inspired many sensational headlines, and locals worry that the park is far from done claiming innocent lives.

Funcom’s first-single player experience in almost ten years, ‘The Park’, launched on Windows PC today and is now available for purchase on Steam, Humble Store, NVIDIA GeForce NOW Store, GreenManGaming and GamersGate at a 23% promotional discount ($9.99). ‘The Park’ is a one to two hour adventure focusing on intense storytelling and exploration instead of combat and action. Players must explore the dilapidated amusement park and face panic and paranoia as they progress through a narrative written and created by an award-winning team of storytellers.

“Thanks to similar games in the narrative space, such as ‘Gone Home’, ‘Dear Esther’ and ‘The Stanley Parable’, we are confident that there is a place in the gaming industry for shorter, intense experiences,” says Funcom creative director Joel Bylos. “Technically, it explores the limits of what is possible for a team to achieve with a small budget, short deadline and a strong focus.”

Known largely for its massive-scale online games, ‘The Park’ is Funcom’s first game built on a relatively small budget and short development cycle. The team’s ambition has been to create a short, but intense experience with solid quality production values.