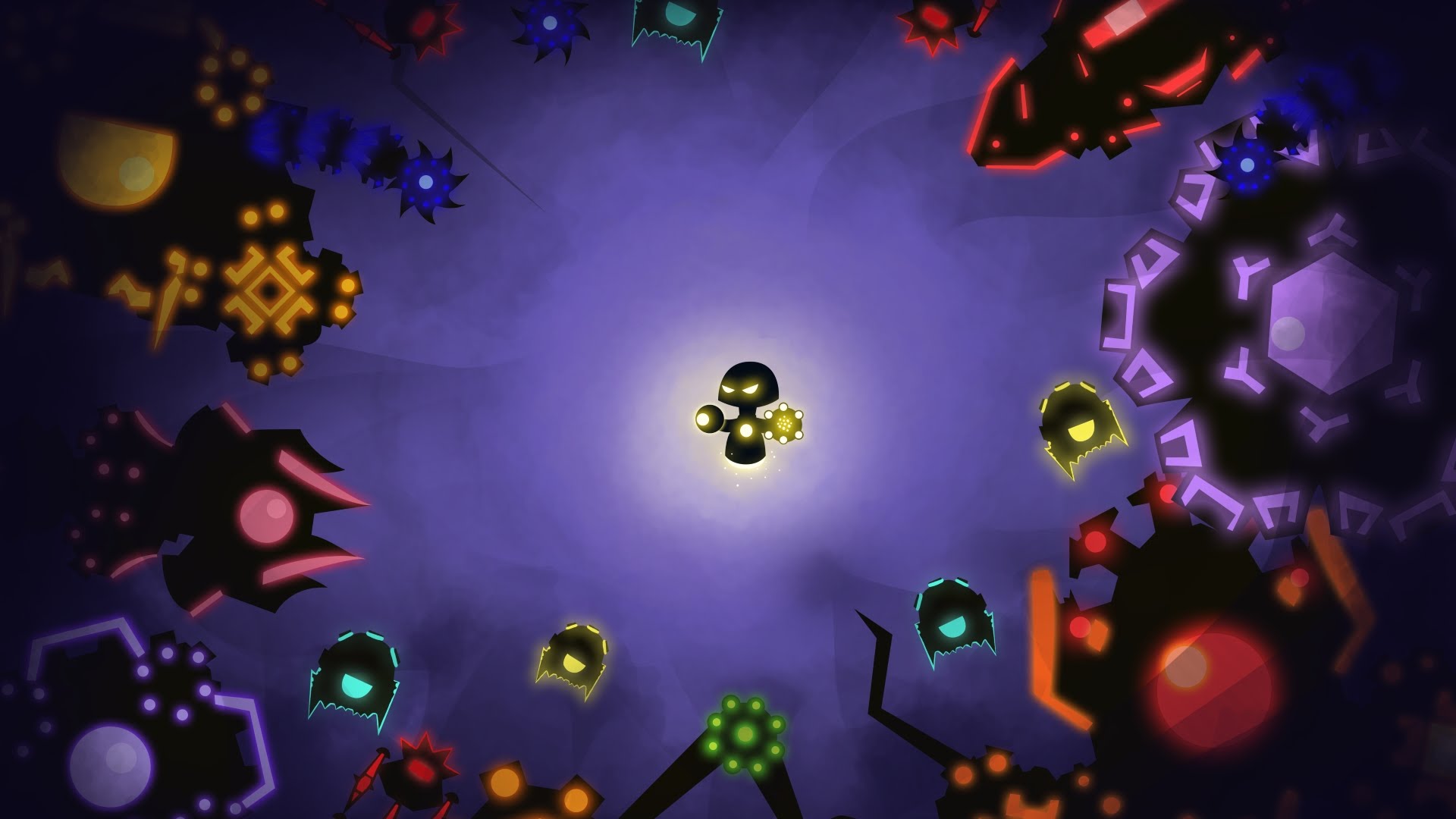 Responding to public outcry and the threat of malfunctioning robot mayhem, PyroCorp today launched the last Good Robot to neutralize the bad robots that have been killing so many humans. While the Good Robot is only as capable as its controller, PyroCorp assures the public that it is in a good position to eliminate all of the bad robots in this fast-paced, roguelike, shoot ‘em up environment with procedurally generated sci-fi labyrinths.

“We’d like to assure humanity that PyroCorp has the situation under control”, said PyroCorp CEO Arvind Yadav. “It is true that our Good Robot has been engineered from burnt out toasters due to equipment shortages, but it is still a superior fighter compared to the bad robots – most of whom are probably tripping over their own flamethrower attachments. Provided our remote fighters do their job, we can assure the public that we will soon have total containment”.

The year is 2031, and robots perform all the boring and repetitive tasks, which leaves humans with all the exciting jobs – like desperately fighting malfunctioning kill-crazed robots. The Good Robot was built to reverse the stereotype that robots are violent disasters, chiefly by seeking out and systematically destroying every wayward robot in the colony. It might take a while and you might want to invest in a warranty – as soon as you’ve fought enough robots to afford one.

Good Robot is an action packed roguelike shoot ‘em up based in a post-apocalyptic world sprinkled with dystopian dark humor. The protagonist is a floating robot savior pitted against an endless array of plasma-packing battle-armored “programming errors”, fighting for peace, justice, and no lawsuits.
Good Robot is now available for 9.99€/$9.99/6.99£ on Steam for PC.