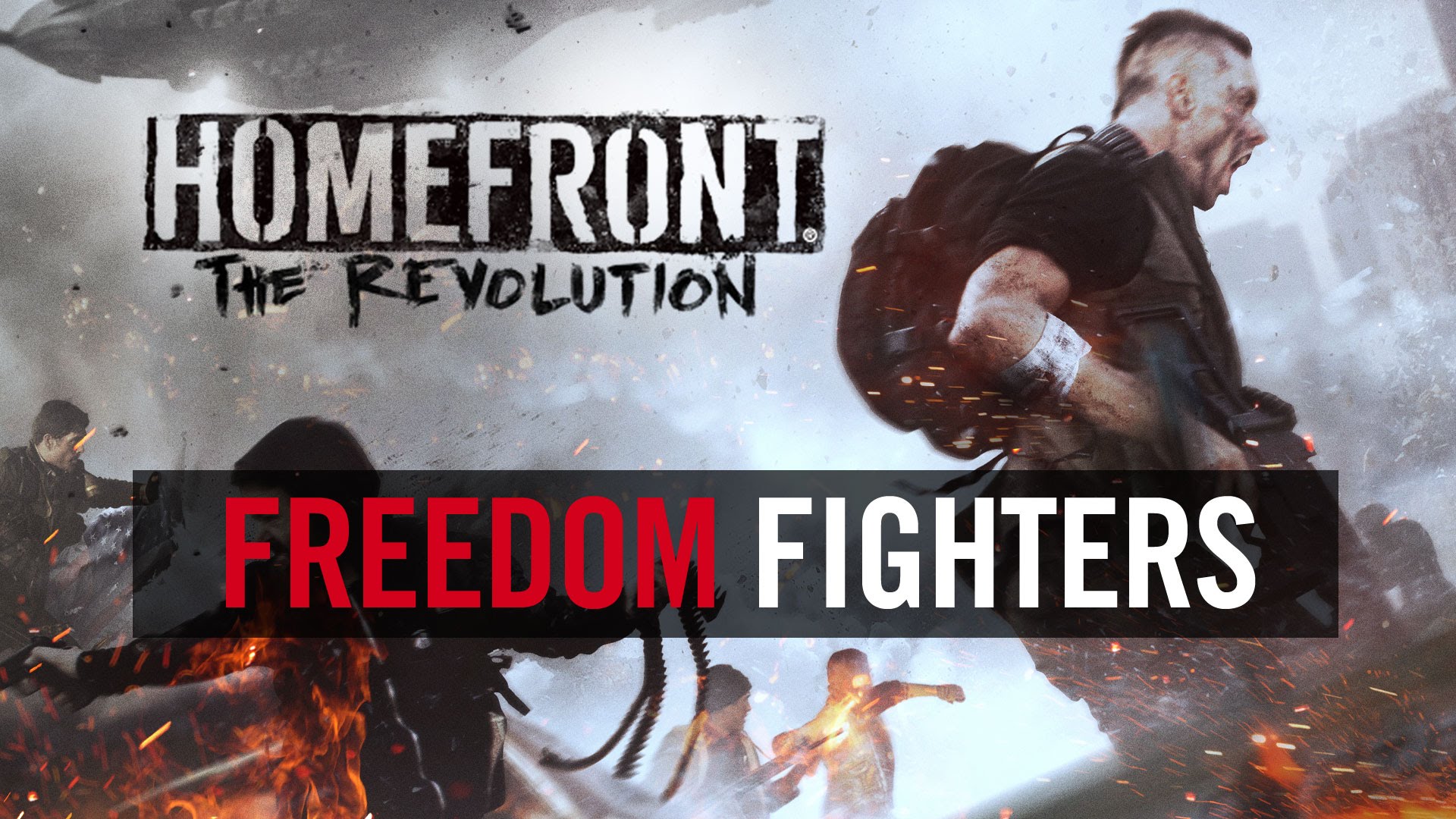 Resistance Mode is a brand new four-player co-operative online experience. Form a Resistance Cell with your friends online and wage guerrilla warfare against the KPA military in thrilling narrative-driven missions across occupied Philadelphia. Customize your personal roster of Freedom Fighters as you and your teammates go from rookie civilians to battle hardened soldiers. Unlock new skills, earn weapon blueprints, rare equipment and combat gear to upgrade.

Xbox One owners can be the first to try it out when the Closed Beta runs February 11-14 exclusively on Xbox One, the all-in-one games and entertainment system from Microsoft. In addition, registered members of the Homefront community may also be invited to participate in a sneak preview of Resistance Mode via one of the upcoming Closed Beta Stress Tests which will take place on Friday, January 29th and Friday, February 5th on Xbox One.

“Homefront: The Revolution is this team’s most ambitious project yet,” said Hasit Zala, game director at Dambuster Studios. “In addition to our epic 30-plus hour single-player campaign, we expect to launch Resistance Mode with 12 Missions, packed with re-playability, and hope to release another 20 Missions within the first year. To ensure our community can always play together, all Resistance Mode Missions will be free to download.”

Homefront: The Revolution will be available on Xbox One, PlayStation 4 and Windows PC in North American retail stores on May 17th, 2016 and May 20th, 2016 in all other territories. Players will also enjoy major free content updates as part of an extensive post-launch support program from Dambuster Studios. Native Mac and Linux versions are also in development.