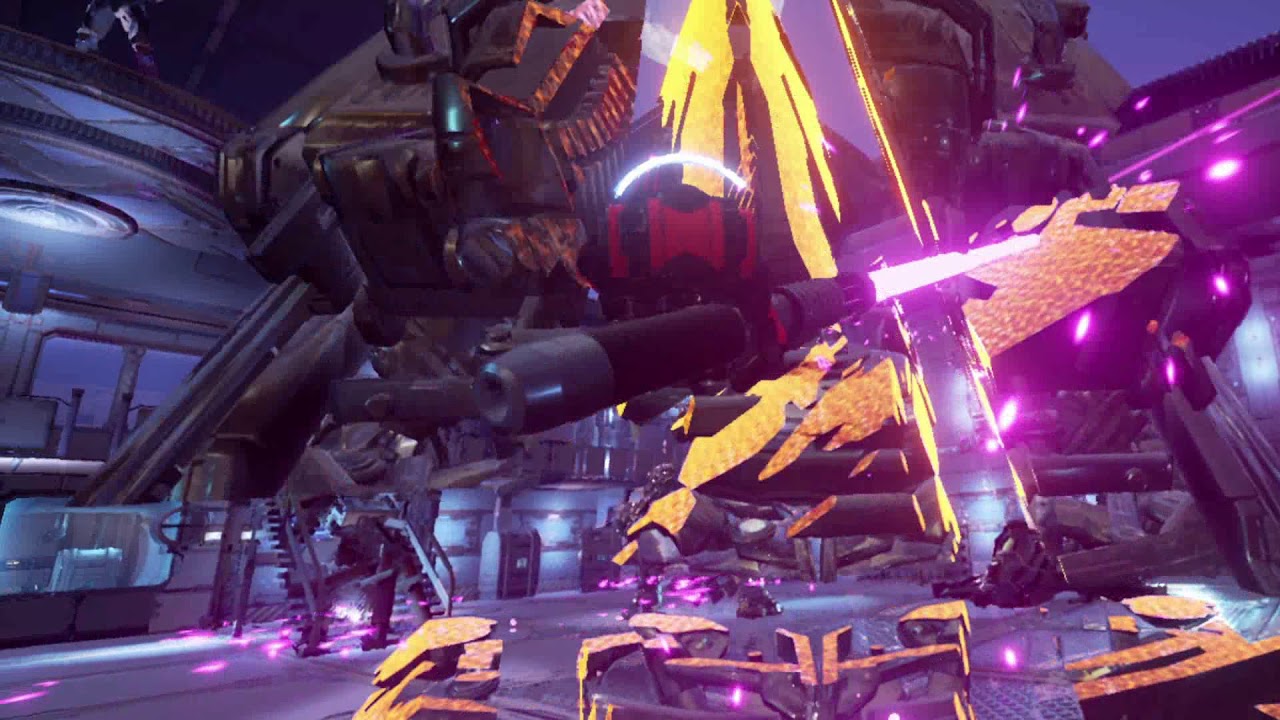 Winking Entertainment introduces a new Samurai Melee Action game “Reborn: A Samurai Awakens” set for release at the end of 2017 for the PlayStation®VR platform!

Reborn: A Samurai Awakens is a VR-only first-person combat game featuring futuristic alien robot enemies. A combination of such gamer-favorite themes as “cyborgs” and “samurai” and “laser swords,” A Samurai Awakens lets players experience the thrill of ninja-fast melee action in an adrenaline-inducing VR world.

A Samurai Awakens is developed by Geronimo Interactive, known for best-selling VR game Pixel Gear, and published by Winking Entertainment. A Samurai Awakens has won numerous industry and gamer accolades, including

Set in the year 2480, in its quest of galactic exploration mankind has incurred the wrath of an alien civilization. Players take the role of Yukimura Sanada, the famous samurai warrior of Feudal Japan, resurrected to fight against extraterrestrial invaders of earth.

Players can strategically choose to be armed with laser katanas, pistols and psychic powers at his disposal. Each hand can also wield a different weapon, so players can choose between a sword-and-gun stance, sword plus psychic power, or just go all-out with dual katanas or dual guns.

Players will be able to briefly stun enemies by counter-attacking at the right moment – “Hack Time” allows players to interrupt the waves of attacking enemies and retaliate with double damage as time slows down.

In each stage, there will be a multitude of enemies engaging the player, as players deflect laser fire while counter-attacking enemy sword swings from all directions.

A Samurai Awakens also features incredible boss battles, where anything goes – boss enemies may throw huge objects or just go full berserk. Special QTE motions can be used to combat these seemingly hopeless moments – that block motion or dodge to the side may just save the character’s life.

Reborn: A Samurai Awakens is slated for release at the end of 2017 on the PlayStation®VR platform – developed by Geronimo Interactive and published under the Winking VR brand from Winking Entertainment.