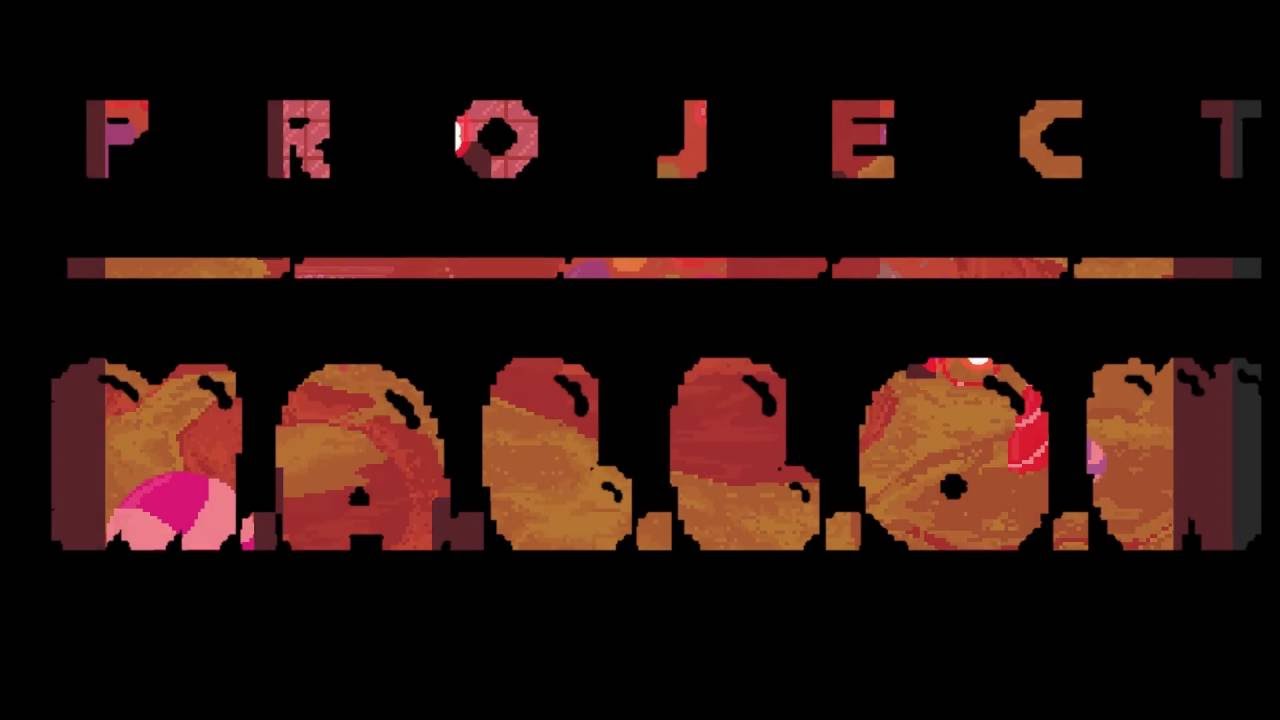 Project MALLOW is a maddeningly difficult 2D puzzle platformer about an adorable, sentient marshmallow tasked with launching and sticking his way across 100+ unique levels to escape a candy factory. Along the way, MALLOW will uncover dangerous secrets about the factory’s owner and history, as well as face flames, saw blades, lasers, and other scary dangerous things that will threaten his very existence.

“We’re incredibly proud of our work on Project MALLOW, and we can’t wait to get it into people’s hands,” said lead programmer and co-founder Brandon Olive. Co-founder and lead artist Chris Helms added excitedly, “This is easily the most fun I’ve had making a game, and I can only hope the gamers find it just as fun to play it.”

“This is easily the best mobile game I’ve ever played. Ever,” said Brandon’s mom, rather unenthusiastically, before giving Chris a pretty weak high-five.

Project MALLOW ships with over 100 challenging, unique levels, each of which offers a variety of challenges and collectibles. With over 450 stars to collect and 100 different accessories to unlock, plus a bizarre story filled with just enough twisted humor, Project MALLOW looks to be the best game featuring marshmallows platforming through a twisted, mysterious candy factory ever made.

Project MALLOW will be the cause of many obscenities when it releases on PC, iOS and Android this fall.